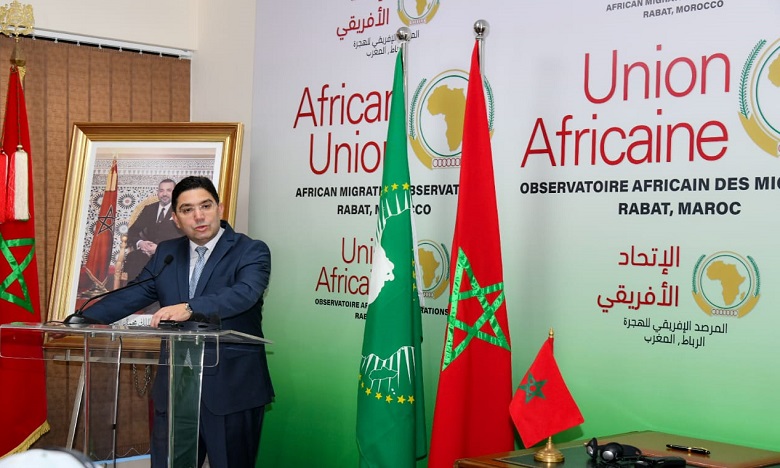 Morocco at forefront of African-European action on migration 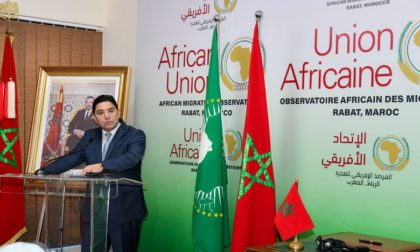 Morocco reaffirmed the need for debunking the myths surrounding the migration issue making the case once more for a shared and mutually beneficial approach to migration.

“The pandemic has shown that in terms of mobility, migrants do not have a harmful effect on the economy. On the contrary, they have a positive impact in their host country – where they are often “essential workers” – as well as in their country of origin. We should therefore take the question of migration for what it is: it is not so much a challenge as a host of opportunities,” said King Mohammed VI in a speech to the recently-held African Union-European Union summit.

Rabat is home to the African Migration Observatory, the first African Union institution to be hosted in Morocco.

The Observatory is the fruit of two-years of hard work by Morocco and the African Union who have both campaigned for a paradigm shift on how migration is perceived and managed.

The Observatory has the mission of compiling data and promoting an African vision and narrative about migration. It was the main outcome of the African migration agenda submitted by King Mohammed VI in 2018.

It aims “to reconcile the interests of Africa and those of Europe when they appear to be contradictory; and to replace the security-first approach with the mobility-development continuum, in keeping with the humanist spirit of the Marrakech Compact,” the King told the AU-EU summit.

Morocco is leading Africa on migration by giving the example. Since King Mohammed VI urged the government to adopt a new migration policy, Morocco has become a destination of choice for several Sub-Saharan migrants. It has launched a legalization campaign that benefited more than 56,000 migrants, mostly from Sub-Saharan Africa and Syria.

Morocco’s efforts are targeting the improvement of the living conditions of migrants, especially the most vulnerable social categories such as children. Morocco has also taken steadfast action against criminal networks operating in human trafficking thanks to a pro-active security approach against smugglers as evidenced by the significant drop in arrivals to Europe.

On the same occasion, the King said that he will submit proposals to the African heads of state at the following AU summit in order to chart a real African Agenda on migration.

In this connection, he recalled the foundations that he laid for this Agenda in June 2017 at the African Union’s 29th Summit, noting that this Agenda involves four levels of action: national, regional, continent, and international.

As part of its international advocacy for a new approach towards migration, Morocco hosted the UN migration summit in Marrakech during which all 193 UN member states agreed to a non-binding pact aiming at achieving a safe and orderly migration.