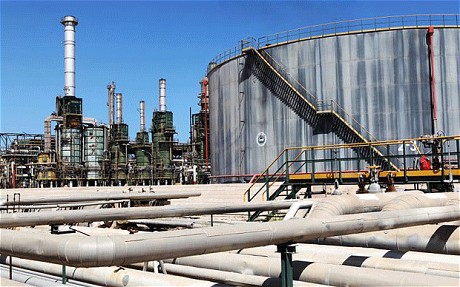 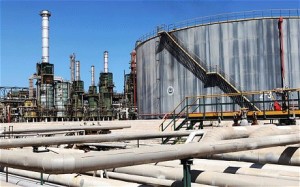 Following unsuccessful attempts by the Libyan government to end the siege laid on several oil ports in the country, it has issued another warning renewing the illegality of oil companies cooperating with the militias. The latest press release was prompted by intelligence that companies are “trying” to deal with militias despite earlier warnings discouraging such actions.

The weakened Libyan government which continues to have its authority challenged in several parts of the country has stated that any dealing with the militia is a “blatant violation” of the nation’s sovereignty. It stressed that such dealings will be a punishable “crime”.

Tripoli has already given the green light to its air and maritime forces to “confront any vessel with force, arrest and detention” found dealing with the militias. The government claims that it has a list of companies planning to deal with the militias.

The Libyan budget is heavily dependent on oil revenues. The militias’ blockade of oil exportation has seriously hurt the country’s coffers.  Oil production has parachuted from 1,4million barrels per day to only a several hundred thousand.

The militias will also be removed from the government’s check book at the end of the year. It wants them to be dissolved and join the national security forces in order to “resolve their situation” and taken into consideration by the budget.

Security has been a big concern for oil companies. Some of them have heavily restricted their investment in the country due to the chaotic situation.

North Africa Post's news desk is composed of journalists and editors, who are constantly working to provide new and accurate stories to NAP readers.
NEWER POSTLibya – a Tourist Hotspot in the Making?
OLDER POSTAgain an Impasse: Tunisian Talks ‘Suspended’ over PM Nomination