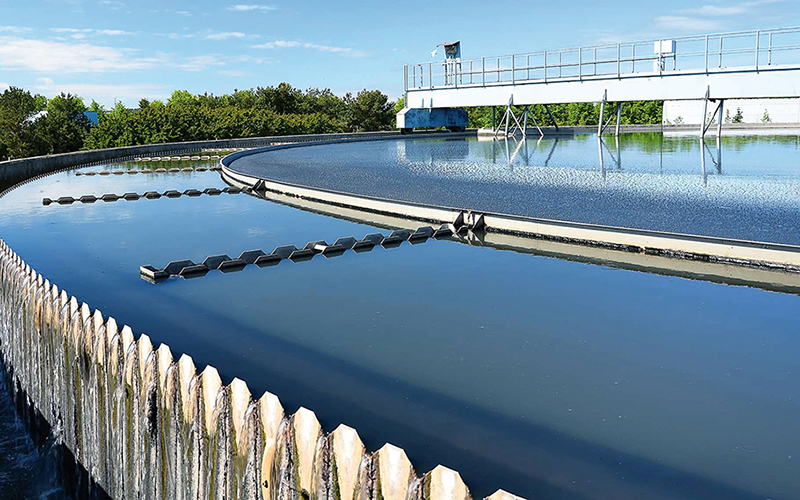 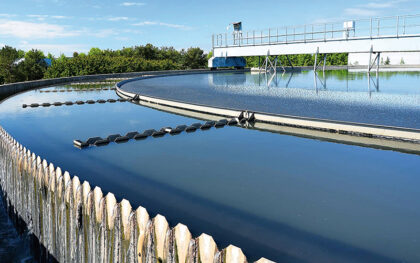 The Spanish government has approved, Tuesday, a €5 million loan to Morocco for the construction of two desalination plants in the cities of Zag and Moulay Brahim.

The loan will be granted to the National Office for Electricity and Drinking Water (ONEE) through the Fund for the internationalization of the company (FIEM), according to the Presidency of the Spanish Government.

The project is part of the development of a priority sector for the internationalization strategy of the Spanish economy – in this case water- in which Spanish companies have a great deal of experience, the presidency said in a statement.

Aware of the challenges of securing water supply and the need to mobilize other “unconventional” resources, Morocco has for years turned to seawater desalination to meet water needs in cities that are experiencing water stress.

As early as 1973, the National Master Plan for Drinking Water Supply highlighted the need to use brackish water and seawater desalination as a solution for drinking water supply.

Since then, the ONEE has carried out several projects relating to the construction, operation and maintenance of desalination plants, mainly in the Southern Provinces.