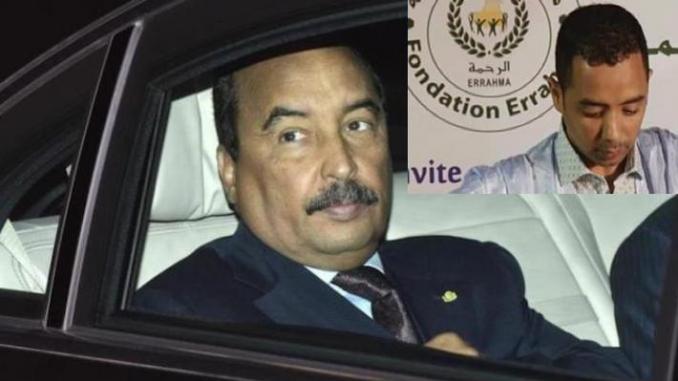 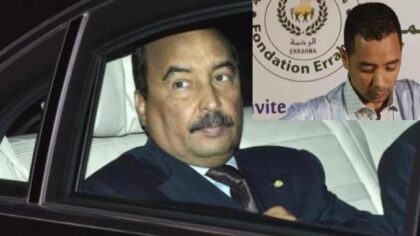 Bedr and the “Rahma de Bienfaisance” foundation he leads are suspected of money laundering and use of public funds for the organization’s private activities.

The security forces also seized several properties including trucks belonging to the foundation.

Bedr is the latest figure to be investigated as part of a probe into the management of the country over the past 10 years when his father led the Saharan country.

In August the public prosecution tasked the anti-corruption police to investigate Mohamed Ould Abdel Aziz, suspected by all Mauritanians of corruption and wrongdoing during his rule.

A several-month preliminary investigation led by a parliamentary committee revealed that more than $1 billion disappeared from the country coffers through illegal contracts and ended up in the pockets of several state officials and people connected to the former top army commander.

Mohamed Ould Abdel Aziz himself was interrogated in the premises of the national security directorate August 7 through 24. He reportedly refused to answer questions on the basis of article 93 of the constitutions which grants a sitting president immunity.

Following the interrogation, he has been banned from leaving the country and his passport was seized.

North Africa Post's news desk is composed of journalists and editors, who are constantly working to provide new and accurate stories to NAP readers.
NEWER POSTMorocco gets €5 million loan from Spain for construction of two desalination plants
OLDER POSTOpening of UAE Consulate General in Laayoune will give new impetus to bilateral Relations – Emirati FM