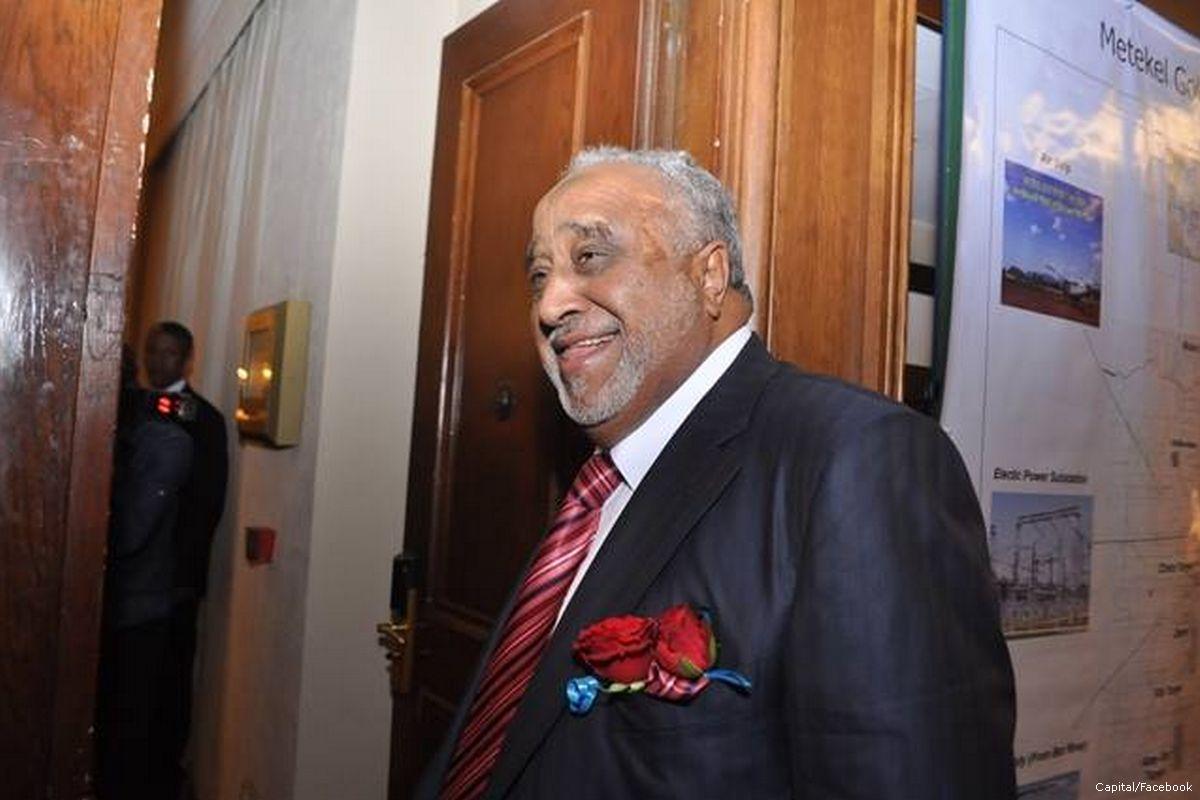 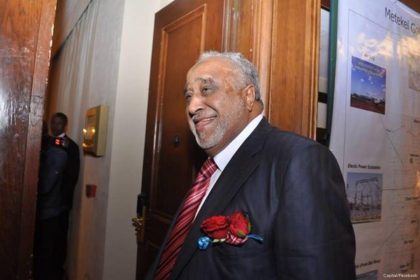 Saudi billionaire Mohammed al-Amoudi who has assets in Morocco and Ethiopia has been released from detention in the Saudi kingdom where he had been held since Nov. 2017 as part of the controversial crackdown on corruption.

Ethiopian Prime Minister confirmed on Twitter Sunday the Ethiopian-born billionaire and businessman has been released.

“We wish Mohammed al-Amoudi a sound return to Ethiopia,” the twit added.

The Prime Minister said he had raised the issue with Crown Prince Mohammed bin Salman (MBS) during a trip to Riyadh last May.

The information was confirmed by the Ethiopian Broadcasting Corporation (EBC), which said the investor was released on Sunday.

The tycoon, 73, who had a net worth estimated to stand at $10.9bn, was arrested in Nov. 2017 amid an unprecedented crackdown on corruption in Saudi Arabia where over 200 individuals including 11 princes and scores of state top officials were arrested.

Amoudi’s release follows that of several other businessmen last week and comes after the kingdom suffered a global backlash over the murder of journalist Jamal Khashoggi and the reported torture of women activists.

The Saudi citizen is the largest private investor in Ethiopia where he owns several assets including the nation’s sole gold exporter, a number of hotels, an oil company, and coffee and rice farms.

The man who ranked 108th on Bloomberg’s list of the world’s 500 richest people also owns assets in Europe and Morocco. Al-Amoudi is proprietor of Morocco’s sole oil refinery, Samir, which has been shut down a couple of years ago over heavy debts.