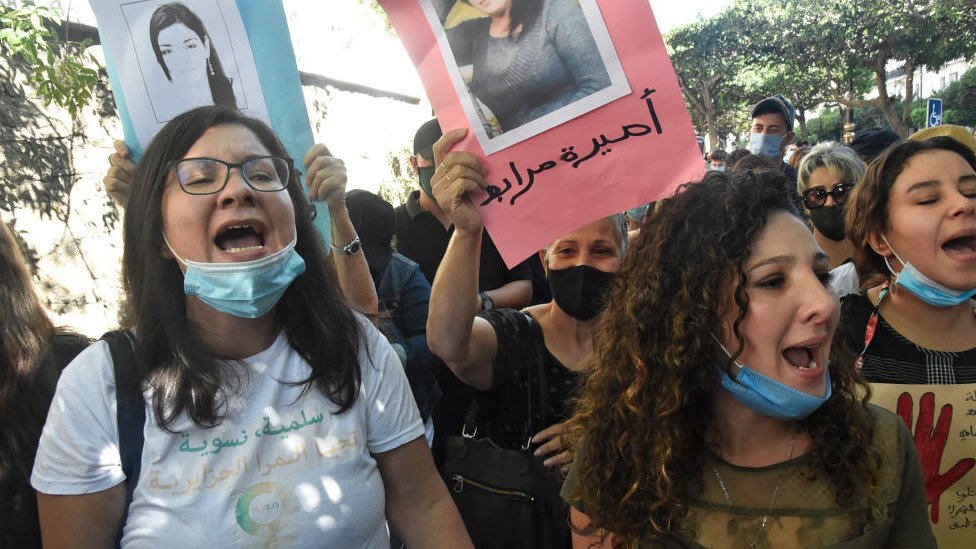 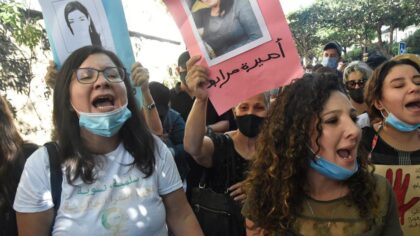 Protesters staged sit-ins in different Algerian towns to mourn the rape and abhorrent murder of a 19 year-old girl in the country where the feminist movement is struggling against a patriarchal society to assert their rights.

The charred body of Chaïma was found in a deserted petrol station in Thenia, 80 km (50 miles) east of the capital Algiers, this month.

The lady was kidnapped days before her body was found. Her suspected attacker was known to authorities as her family had submitted a police report about him, her mother said in a video posted online.

Chaïma’s mother said the suspect had attempted to rape her daughter in 2016, when she was 15, but the case was dropped.

Later, the suspect was jailed for Chaima’s harassment and held for three years, according to Algerian media.

Upon his release he returned to harass the teen and forced her to meet with him only to kidnap her, rape her and kill her, said her mother.

Femicides Algeria group, which tracks such killings, says 38 women have been killed on account of their gender in the country since the start of the year. They recorded 60 in 2019, but believe the actual number is far higher as many such killings go unreported.