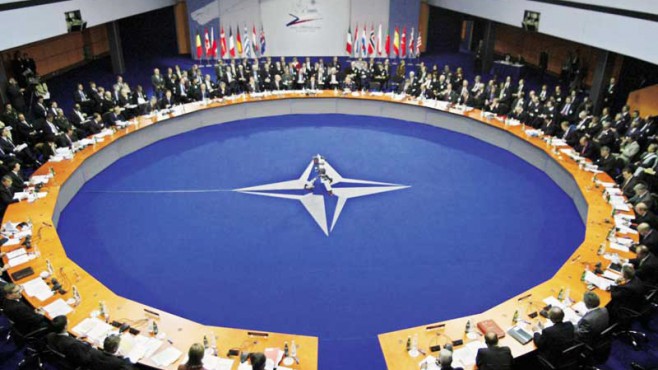 Libya will be receiving technical advice and training from the North Atlantic Treaty Organization (NATO) in response to a request made by its Prime Minister in May. NATO will be helping Libya to organize and establish a well-structured security team to replace its many militias which tend to have an ever growing influence and authority in the country. Since the end of Gadhafi’s rule 2 years ago, Libya has remained as a chaotic country where diplomatic missions are not spared from deadly attacks.
In a statement announcing the approval of the Libyan request, NATO pointed out that its allies have decided to “provide advice on defense institution-building in Libya”. Most of the rebels who fought against Gadhafi have refused to give up their weapons and have been playing the role of the national security units without fully abiding to the dictates of the state. They tend to be loyal to their regions and clans.
Wary of the insecurity in the country, Spokeswoman Carmen Romero said the team that will work with Libyan authorities will not be permanently based in Libya. She said the team, which is described as a “small advisory team”, will be “no more than 10 people” and will be operating from Brussels. NATO’s headquarters is located in Brussels, Belgium.
The nod to help Libya came after experts were sent to evaluate Prime Minister Zeidan’s request. NATO played a major role in ending Gadhafi’s regime. It hopes that its advisers would work in close coordination with other international organizations and individual NATO members during their mission
The actual government is struggling to control the country. The Prime Minister was briefly kidnapped by a militia group and some members of the Libyan parliament believe it is time for him to resign.