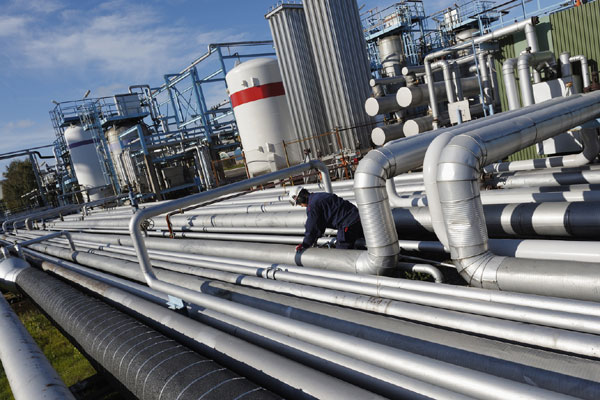 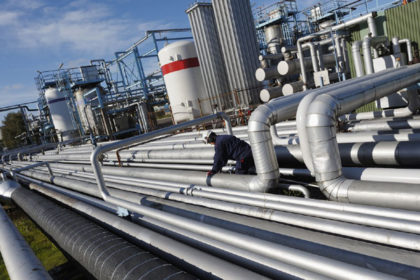 The gas pipeline agreement that will link Nigeria’s gas wells to Morocco is conducive to reaching energy independence in the whole West African region, Morocco’s Royal Office said in a statement.

The statement was issued following a meeting held in Casablanca on Tuesday under the chairmanship of King Mohammed VI. The meeting that was attended by senior Nigerian officials examined the implementation of the project, which will bring gas from Nigeria to Morocco stretching through several west African countries.

The agreement to implement the project was signed later on in Abuja during the King’s visit to Nigeria.

The project will help several West African countries promote electrification and will foster economic and industrial integration in the region.

Besides the gas pipeline, Morocco and Nigeria stressed, in a joint statement after the end of King Mohammed VI’s visit, the need for forging ahead with the Tangier-Lagos highway to boost economic integration and cooperation in Africa.

The statement echoes the commitment of the two countries to turn a new page in their bilateral ties underpinned by tangible south-south cooperation. In this respect, a key agreement to build a fertilizers factory by Morocco’s state-owned phosphates company, OCP, was signed. The project will help Nigeria forge ahead with its agricultural development plan.

The watershed visit by King Mohammed VI to Abuja reflects both countries’ strong willingness to act as drivers of regional economic integration through genuine south-south partnerships.