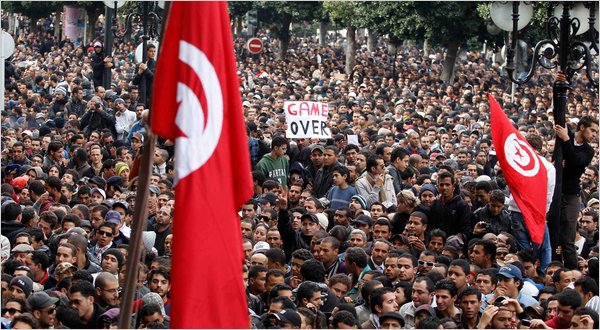 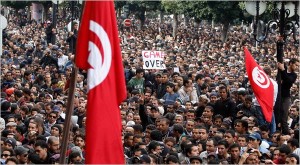 The government has revealed that it will introduce austerity measures to curb its budget deficit. Finance Minister Elyes Fakhfakh’s announcement could further stir up the heightened political crisis to new levels. The decision will imply the reduction of public expenditure and the freezing of public salaries. The move is not expected to be welcomed by the powerful UGTT which is planning to stage protests on Wednesday to force the government out. International lenders played a crucial role in obliging the government to take austerity measures.
Tunisia’s gross domestic product reached a deficit of 7,4% this year. Minister Elyes Fakhfakh said that they have “begun implementing austerity measures including a 5% cut in public spending.” Fuel and other subsidies will also be affected after they reached 5,5billion dinars this year compared to only 1,5billion in 2010. The current political crisis is taking a toll on the economy.
With regards to the civil servants, their salaries will be frozen. The minister failed to determine the duration. A 5% increment of wages this year was introduced and they are expected to be same next year. Extra government spending on salaries in 2013 rose to a billion dinar.
UGTT will be protesting against the government’s refusal to resign after a deadlock in negotiations with the secular opposition parties. The activities of the union have an impact on the economy and the announcement of salary blockages in the public sector could further worsen the situation.
New tax measures will be implemented on exporting companies next year and subsidies to energy intensive companies will also be scraped off.
The government sealed a $1,7 billion standby loan agreement with the IMF but is expecting the economy to grow by 3,6% in 2013 and by 4% in 2014.