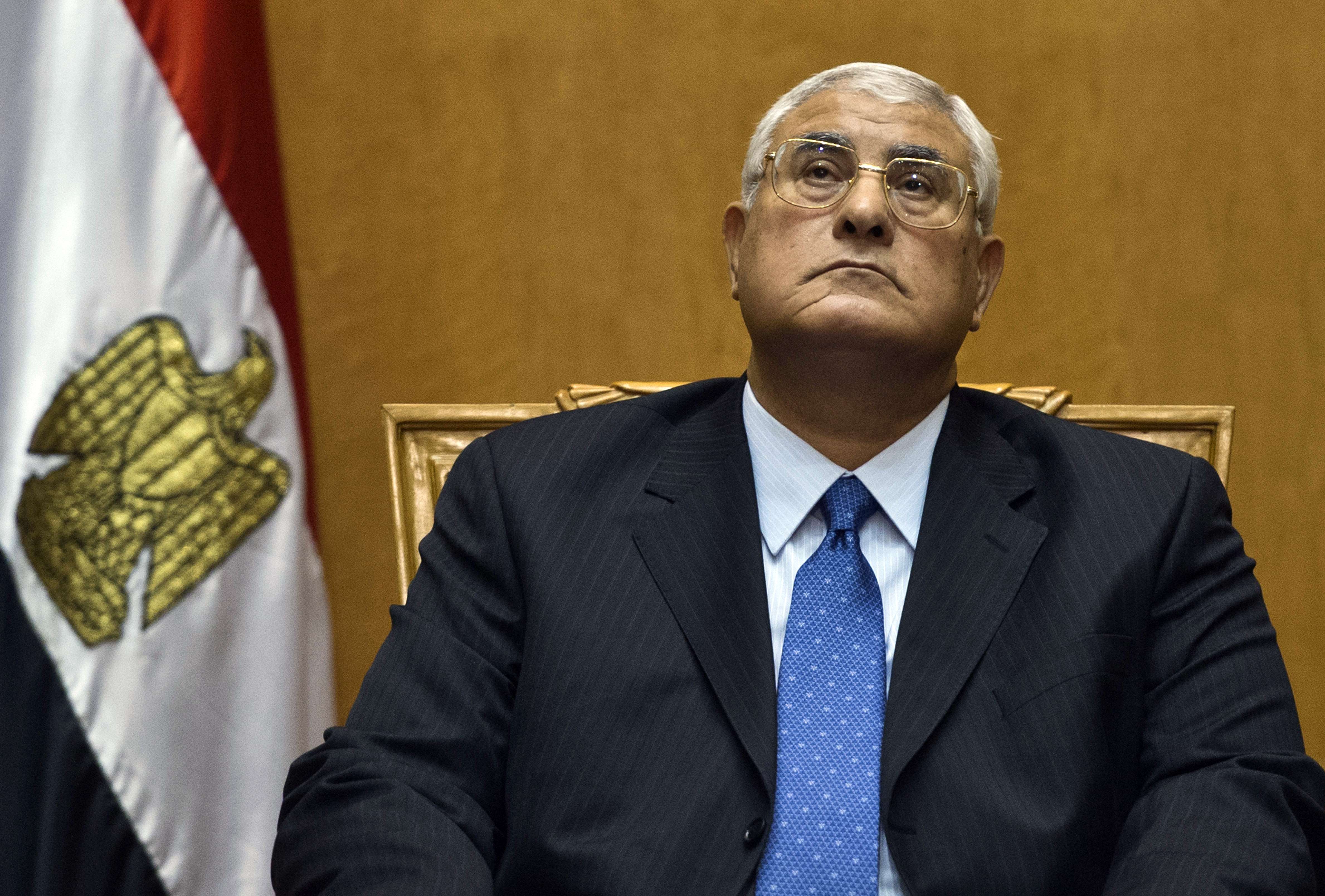 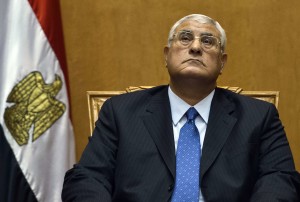 Egypt’s interim government could stay longer in power than expected after members of the constitutional committee suggested that the President should retract on 8th July constitutional declaration. The committee is mandated to revise and amend the 2012 constitution but it now wants to draft a new constitution. A “public opinion” campaign will be organized to gather support for it.
The 2012 constitution is described as an Islamist Constitution which subdues other religions and women. Liberal representatives and some of the President’s advisers are urging President Mansour to make a new declaration in order to render the new draft legal and valid.
Sekina Fouad, an advisor to the president, said that the president “is aware of the necessity to amend the declaration.” The 2012 constitution was drafted by a parliament dominated by Islamists whom Fouad accused of “turning Egypt into a religious state.” He claimed that a new constitution “as a whole” is needed to replace the “religious constitution.”
Female representatives of the National Council for Women also called for a “radically changed” constitution without “religious articles that discriminate against women.”
The National Dialogue sub-committee and lawyers syndicate chairman Sameh Ashour said the subcommittee will embark on a “public opinion” campaign as he claim that they have already got strong support from representatives from several sectors of society to efface “Islamist” articles from the constitution and ban religious political parties.
The process could be the beginning of a tussle between political parties. Majority of the members of the committee agree on revising the constitution but redefining the state of Egypt and the terminologies to be used keeps them divided. Al-Azhar, Egypt’s leading institution for Sunni scholarship, is suggesting a “civil constitutional state” while ultraconservative Nour Party wants “civil” to be omitted.