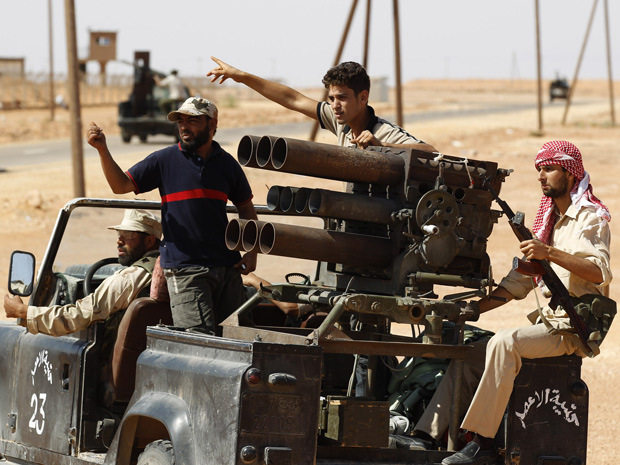 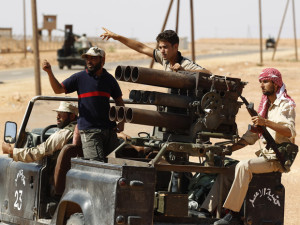 The Defense Ministry has announced that the government is working with international private security companies to address concerns over the country’s porous borders especially in the South. These foreign security companies are to be contracted by the government to secure the borders and equip the army. Most of the border patrol in Libya is done by those who fought in the uprising against Gadhafi.
According to the Spokesman for Defense Minister Abdallah al-Thieni, Abdelrazzak al-Chahaibi, talks have been ongoing on with different companies and the ministry has been reviewing some of the offers that it has received. Analysts believe that most of these companies are from Europe or the United States.
The monitoring of Libya’s Sahara desert is a big challenge for the authorities. The General National Congress decided to close Libya’s southern borders in December last year before declaring most of it as a military zone. It is considered a gateway for Al-Qaeda militants.
Although an agreement was signed between Libya and its southern neighboring countries including Egypt to join efforts in monitoring and securing their shared borders, little effort has been done to ensure it due to the conflicts in the zone and the vast Sahara desert.
There are claims that almost 2,500 kilometers of the southern Libyan border are monitored by unauthorized armed personnel on both sides. The Tuaregs of Niger, the Tebus of Sudan and the Thuwars of Libya assure security and border control respectively.
According to Colonel Barca, head of military security for Murzuk area, controlled by the Tebus, authorities from Tripoli “have never come to visit the borders” nor help in arming them to secure the region.
Weapon smuggling and human trafficking have been very effective along these porous borders. Corruption has made it easier.