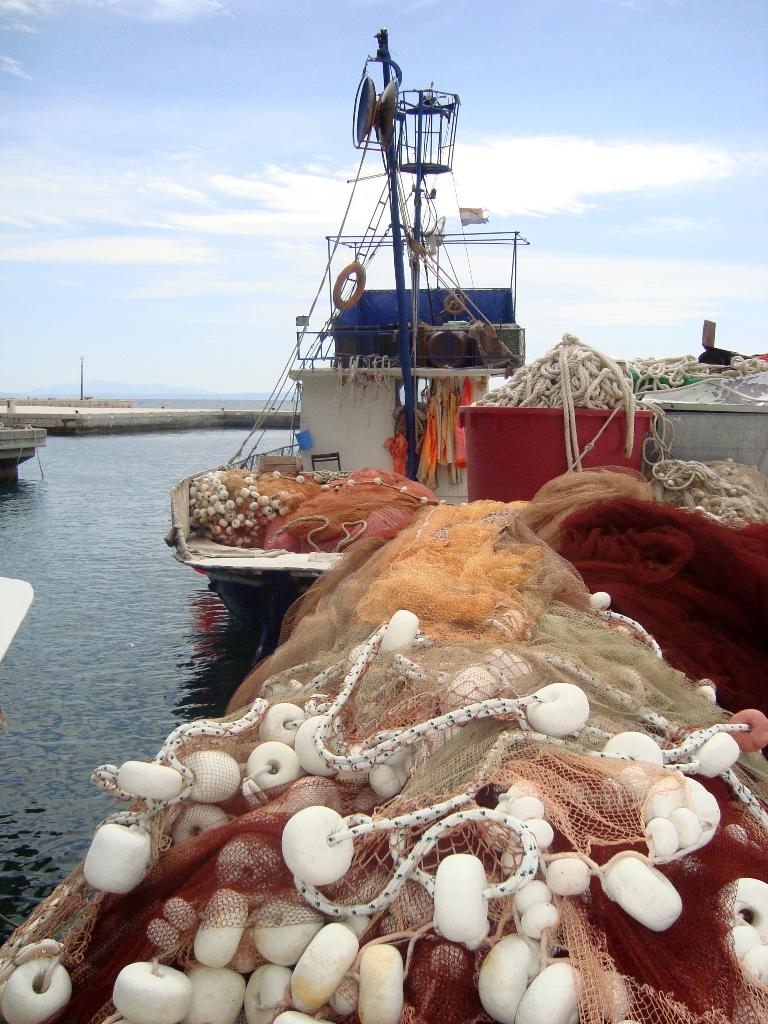 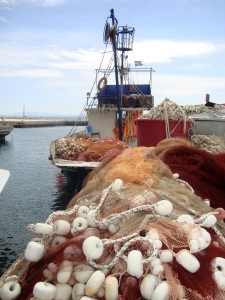 The much criticized fisheries agreement between the Islamic Republic of Mauritania and the European Union (EU) has been reviewed after successful negotiations between parties in Nouakchott. Improvements were made on license conditions but Mauritania’s financial gains were reduced. Most of the improvements were centered on fishery resource planning and protection in relation to previous agreements. Spain and the Galician Inter-Union Confederation CIG- Mar have always been vocal against the agreement which they claim is unprofitable to the fisher folks despite the millions paid to the North African country by the EU.
Shortly after concluding the protocol to the agreement, the head of the Fisheries General Secretariat of Magrama, Carlos Dominguez, claimed that the negotiations yielded “positive results” but added that some of Spain’s wishes were not satisfied. Among the positive results is that shellfish boats will be now be allowed to fish in Mauritania.
Madrid welcomed the improvement of conditions for 36 licenses under this category. It lamented on Mauritania’s reluctance to give authorization to foreign vessels to fish for octopuses in its waters. Some European fisheries organizations raised similar concerns.
Roberto Sazari, EU’s chief negotiator, outlined that they are on “track to continue the cooperation.” He considered the improvements as a “major deal” which was made possible by their “productive work.” The EU was able to negotiate for a reduction of the license fee from €620 to €400 per ton and the modification of technical changes in certain categories.
Commenting on the approval of the shellfish vessels, Mauritania’s chief negotiator and technical adviser to the Minister of Fisheries Cheikh Ould Ahmed stated that they are less important compared to pelagic ones, whose fishing conditions did not change at all.
A new octopus management model is also to be developed.