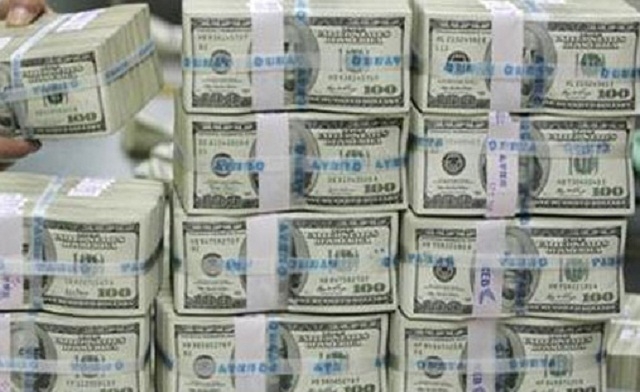 Libya to use its financial reserves before November 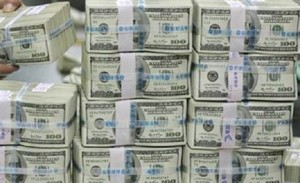 Finance Minister Alkilani Abdelkarim al-Jazi has warned that the blockage of oil ports should come to an end as soon as possible because the finances of the state have begun to feel the effects. Oil is Libya’s major revenue and the siege on ports and oilfields especially in the east have almost brought production to a standstill. The state is losing almost $130 million daily since it started in July.
The government could start using financial reserves as early as next month, the minister warned. Libya has a budget of $54 billion this year but Al-Jazi estimated that before November, they will be obliged to use other means to run the country such as “other sources beside the budget, beside the government accounts.”
The budget is heavily dependent on oil revenues. Minister Al-jazi admitted that they have been “working on a cash-flow basis” because it is now “short.” Oil production reached 1,6million barrels per day after the war and generated $4billion per month for the state. The Minister highlighted that there are enough “unused balances” which can cover their expenditure for the year. Libya is estimated to have more than $100billion in foreign reserves and sovereign wealth fund with assets above $60billion.
Mohammed Ali Abdallah, a member of the national assembly’s budget committee, said the situation won’t force Libya into bankruptcy. He added that a solution should be found because “the longer you’re out of the market [the more] you lose credibility with clients as a supplier.”
The Governor of the Central Bank is against the usage of Libya’s foreign exchange reserves or cash deposits in its sovereign wealth fund. He also reduced the economic growth forecast of the International Monetary Fund to 5% from 18% if the crisis continues.