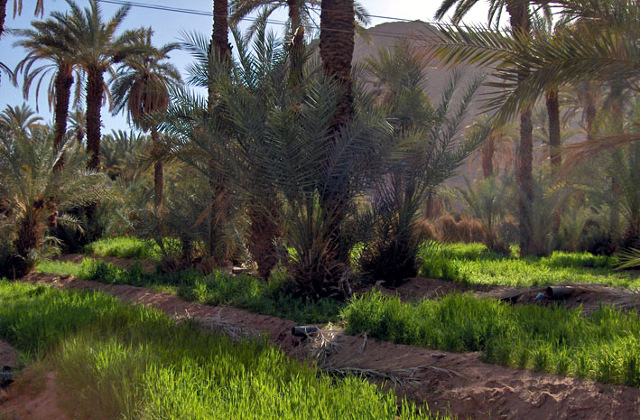 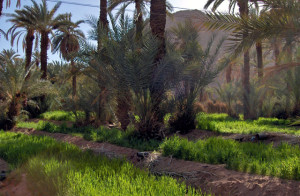 Algiers has shifted its attention to agriculture after warnings from the World Bank and the International Monetary Fund of the necessity to diversify its oil based economy. Recent studies have claimed that its reserves are depleting. Agriculture is now the booming sector in the country and provides more employment than the oil industry after hefty investments by the government.
Agriculture is being promoted in southern Algeria despite the harsh conditions of the Sahara desert. The government has been offering cheap loans and concessions to farmers willing to take up the challenge of toiling their farmlands for only 4hours per day before 9am due to the excessive heat in the desert.
The Total amount of irrigated land is 1,1million hectares but it will be increased to 1,6million by 2014. According to Economist Maurice Saade at the World Bank, the investments have received positive feedback. He said that sector “will continue to grow robustly” and results “measured in terms of growth in domestic production, are very impressive.”
The investments are expected to reduce Algeria’s food imports by almost $8billion per annum and create employment for the youths in the improvised and turbulent region. The south has been very instrumental in trying to trigger an unsuccessful Arab Spring in Algeria.
Central Bank Governor Mohamed Laksaci stated earlier on this month that “agriculture, apart from hydrocarbons, is the sector that is working the best.” Production has been growing at an average annual rate of 7,3% percent in the decade through 2010, more than twice that of the prior 10 years. Around 14% of the active population is employed in the sector. Only 2% works in the oil and gas industry.
El Oued, an oasis some 700 kilometers (435 miles) southeast of Algiers is the government’s focal area.

North Africa Post's news desk is composed of journalists and editors, who are constantly working to provide new and accurate stories to NAP readers.
NEWER POSTEgypt: the political roadmap commitment
OLDER POSTEgypt: Get paid as you drill and explore