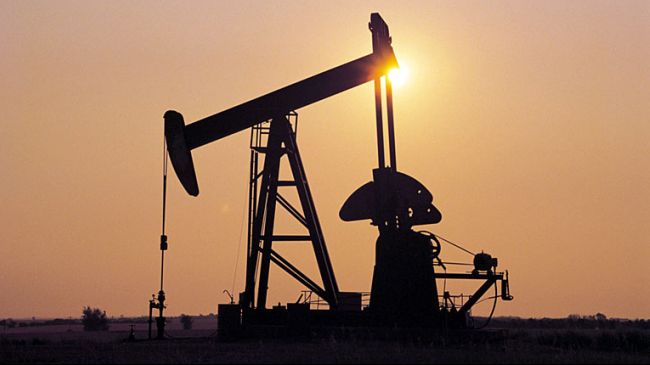 Egypt: Get paid as you drill and explore 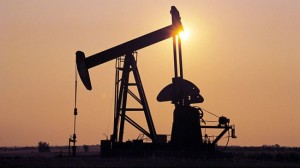 The Egyptian government wants to bring the country back on its feet and has decided to add to its priorities the payment of oil debts to foreign companies that are increasing their exploration and production in Egypt. Foreign companies are owed more than $6 billion and energy subsidies reached an estimated 120 billion Egyptian pounds at the end of the national fiscal year on June 30th. Finance Minister Ahmed Galal said plans are underway to pay their debts and reduce subsidies by almost 83%.
The beginning of the Egyptian revolution in 2011 has limited the government’s financial capabilities. Minister Galal said the new plan which is “beneficial to both parties” will allow the payments of debts which will serve as “liquidity” for the companies “to invest and discover to benefit production.” He claimed that the “rescheduling of the debts is under review” in order to attain such positive results. Foreign companies will therefore be obliged to invest in oil drilling and exploration for the benefit of “increasing production and such things” if they want to have a swift payment.
Prime Minister Hazem el-Beblawi hopes that oil companies could be motivated to invest almost $15 billion before the end of 2015. British Petroleum, Edison SpA, TransGlobe Energy, BG Group and Dana Gas DANA.AD are all foreign companies owed by the government.
Minister Galal has promised that the program will be implemented within weeks but didn’t rule out a possible restructuration of the entire oil sector. He added that discussions about the funding of the program are ongoing with the Oil Minster and the Governor of the Central bank.
Local contractors are owed $363 million to $580 million in arrears but Galal is hopeful that they will be settled by mid next month.