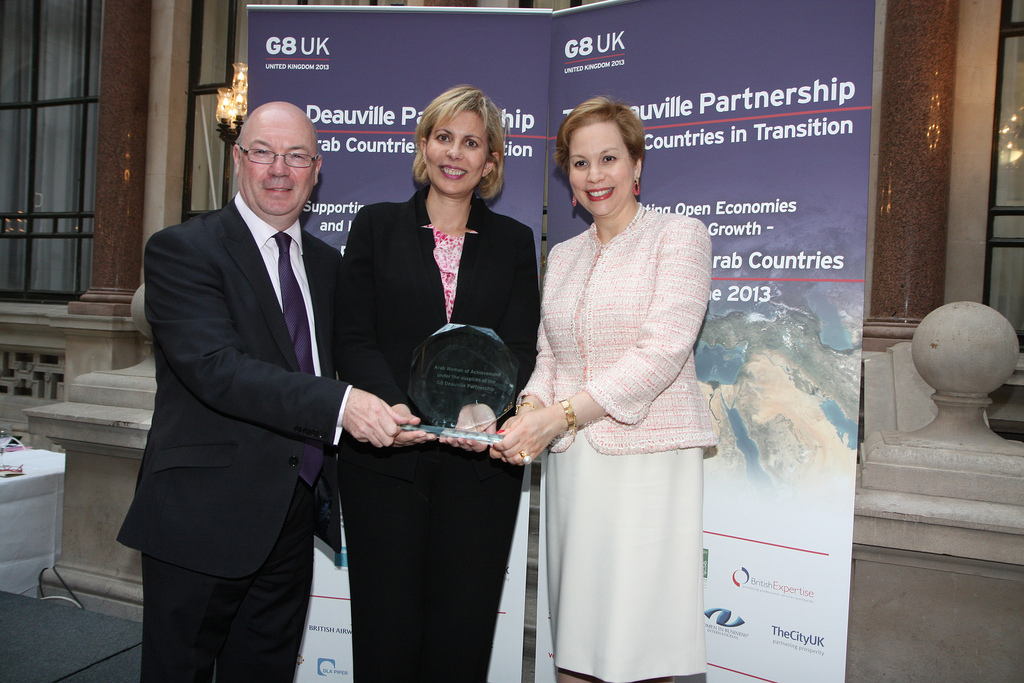 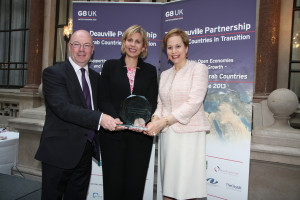 The United Kingdom and Morocco maintain “a strong partnership, based on shared values and a shared vision of a peaceful, secure and prosperous North Africa”, says the Foreign Office
In a press release following the latest visit made to Morocco, foreign office minister Alistair Burt expressed UK support for Moroccan reforms, hailed the two countries international cooperation and called for closer economic ties.
Mr. Alistair statement and visit coincided with Morocco’s announcement of new immigration policy following the concerns raised over the treatment of sub-Saharan migrants and the rights abuses reported to King Mohammed VI.
During his Rabat trip, the foreign office minister met with several Moroccan officials, including the Head of the government Abdelilah Benkirane, Delegate minister for foreign Affairs Youssef Amrani. Mr. Burt also met representatives of civil society and the media.
“Britain and Morocco work closely together on a range of international issues, particularly as fellow members of the United Nations Security Council”, said Mr. Alistair.
“Morocco plays an important role through its regional leadership on the Security Council”, he added, hailing Moroccan-British cooperation on issues including the crisis in Syria and the situation in Egypt.
Morocco and UK mark this year the 800th anniversary of diplomatic ties between our two countries. The UK government is funding some partnership project in Morocco and sharing Britain’s expertise with the Moroccan government in several crucial areas like transparency, justice reform and others.
Regarding trade relations between two countries, Mr. Burt said “there is potential to boost the economic relationship, finding more win-win ties between British and Moroccan companies in the areas where British organizations have experience and expertise”.
The foreign office minister also said he “warmly welcomed the strength of the partnership we have already, both bilaterally and in international forums like the United Nations”.
At the end of his visit to Morocco, Mr. Alistair Burt expressed his “strong support for the ongoing Moroccan reform process, and hope that the partnership between our countries will continue to grow”.
According to some experts, there are important business opportunities in Morocco for British investors particularly in the sectors of renewable energy, oil and gas exploration, industrial machinery and clothing.
Morocco exports to Britain fresh fruit and vegetables, seafood, textiles and leather. The North African country’s early growing season gives it a market advantage in crops such as tomatoes and strawberries, and its warm climate is perfect for citrus fruits. Though much of this produce is sent fresh to the UK, food processing and agribusiness offer major investment opportunities.
There is also growing British interest in the potential of Morocco’s financial services sector and the possibility of cooperation between the City of London and the Casablanca Stock Exchange, the major financial hub in the African continent. So, why waiting. Let’s seize these diverse business opportunities to gain competitive edge in this highly globalized world.