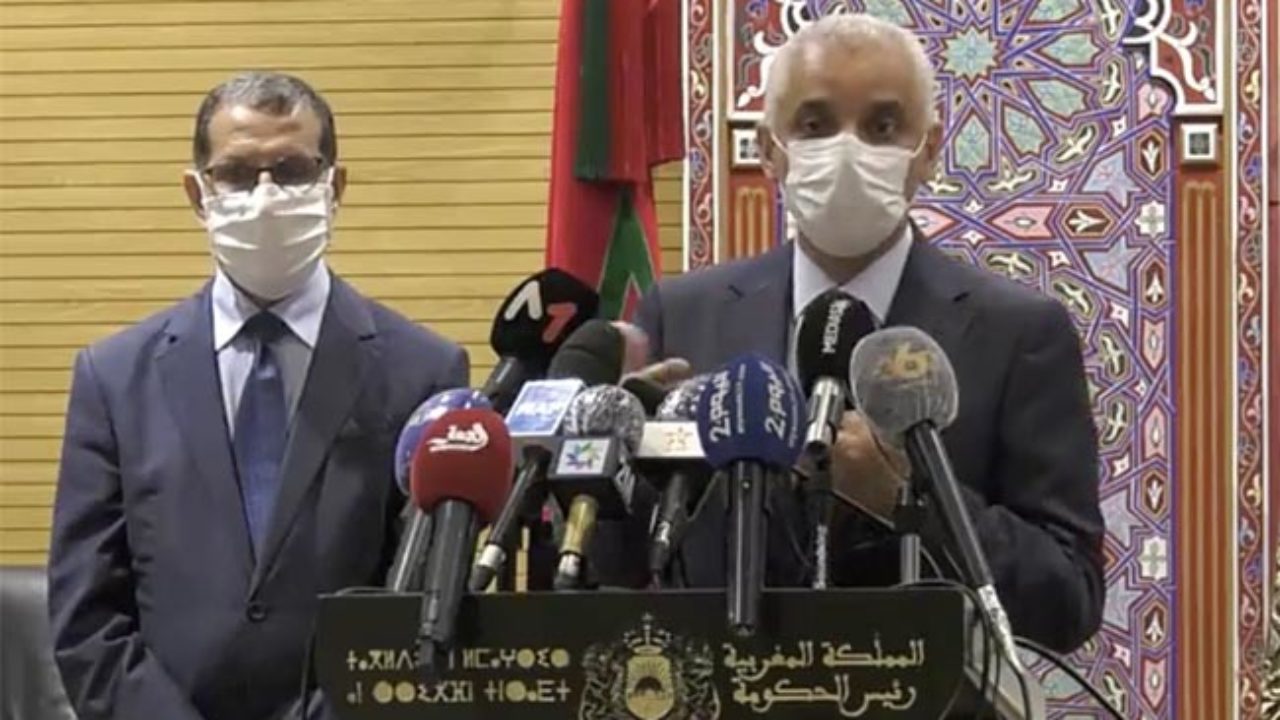 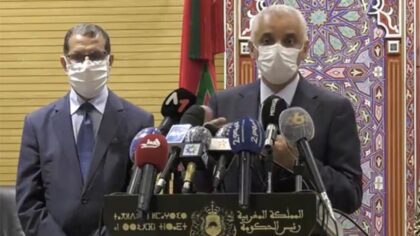 Morocco has further loosened the restrictive measures to contain the coronavirus but calls on citizens to maintain vigilance.

From this Monday, hotels are able to operate at full capacity while inter-city transport companies are allowed to fill in 75% of their capacity.

Shared facilities such as restaurants and sports clubs will operate at half capacity, while sports events can finally be held without fans.

Events and meetings of less than 20 people are allowed but wedding ceremonies, cinemas, public swimming pools and funerals remain banned under the health emergency law.

Speaking to the press, head of the government Saad Eddine El Othmani urged citizens to avoid travel as much as possible during the period of Eid to be celebrated at the end of July.

He said while the virus was under control in Morocco the risk of major outbreaks was still present.

Opening international borders will not take place anytime soon, he said, as total number of cases rose in Morocco to 17,236.

Health Minister Khaled Ait Taleb said Morocco stepped up its testing capacity to over 1 million in total and over 20,000 daily.

Once the virus transmission rate drops to 0.5%, Morocco will cease mass tests and opt for testing people with symptoms only, he said.

Morocco’s Covid-19 mortality rate stands at a 1.6%, “one of the lowest in the world,” said Ait Taleb.

Morocco has extended earlier this month an emergency status decree to allow for the restoration of restrictive measures to contain the virus outbreak.

North Africa Post's news desk is composed of journalists and editors, who are constantly working to provide new and accurate stories to NAP readers.
NEWER POSTPSA to step up production to 200,000 cars annually in Morocco plant
OLDER POSTMorocco set to benefit from Post-Coronavirus European investment relocation