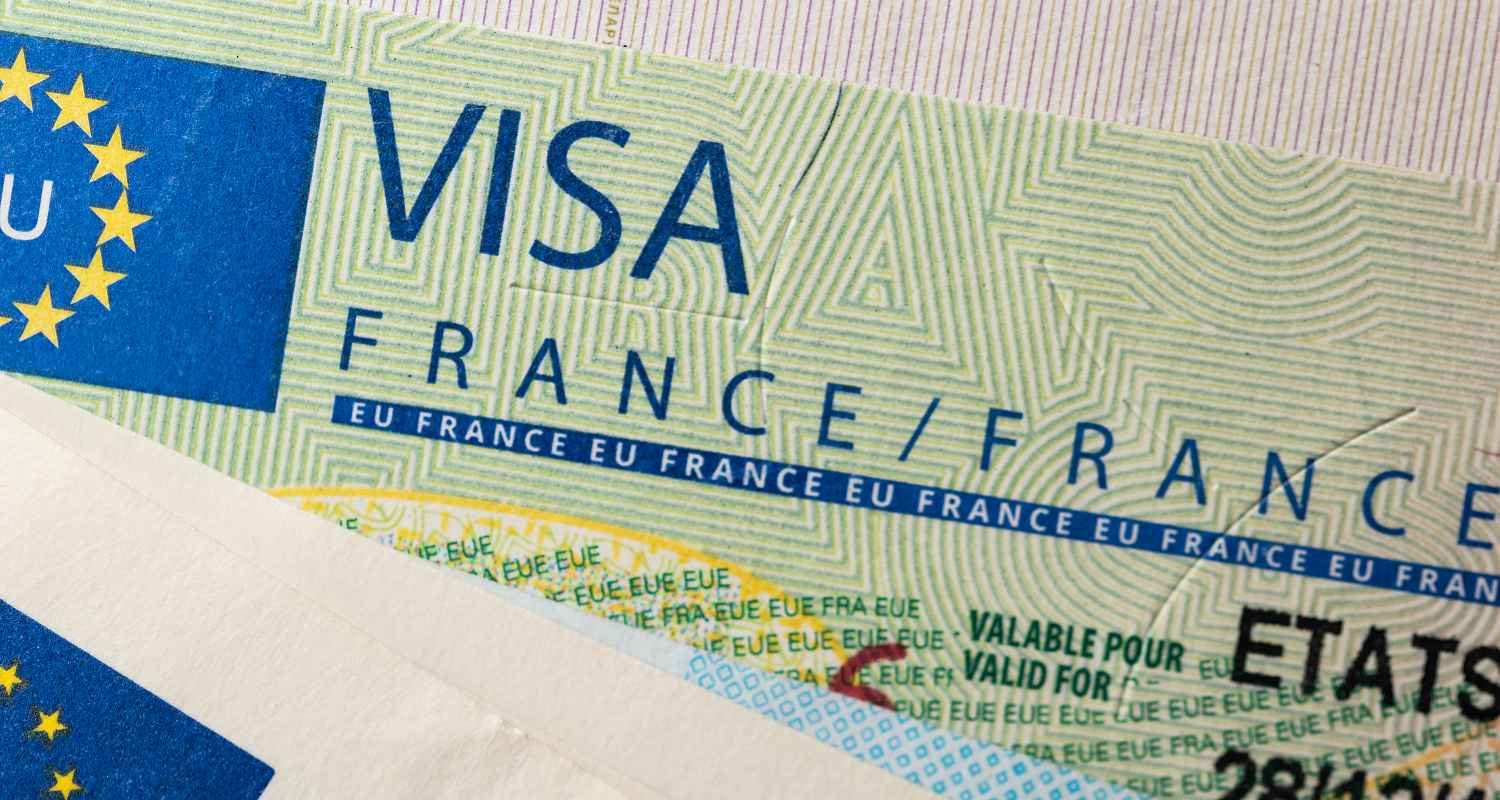 The number of rejected visas by the French consular services in Morocco has surged in recent months after France’s decision to slash the number of entry permits granted to Moroccans, Tunisians and Algerians, a move that propelled Morocco’s National Federation of Consumer Rights to intervene demanding compensations for rejected applications.

According to French media, visas were curtailed by 50% for Moroccans and Algerians and by 30% for Tunisians, as Paris puts all the three countries in the same basket despite the good ties it has with Morocco compared to the rest of the Maghreb region.

“The restrictions of the granting of this document were imposed by the government of France without having informed the consumer applying for a visa of the new terms of issue,” the federation pointed out in a letter.

France had in 2021 said it will curb the number of visas granted to the three Maghreb states’ citizens until these countries accept to take back illegal migrants that French authorities want to send.

Moroccan Foreign Minister Nasser Bourita had then told reporters the French decision was “unjustified” and “does not reflect the reality of consular cooperation in the fight against irregular migration”.