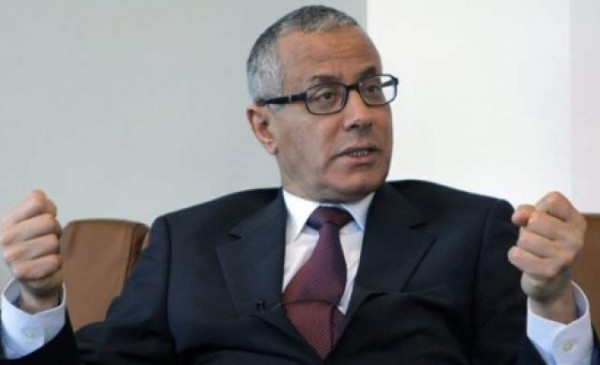 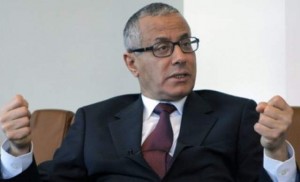 The Libyan government has finally taken a first step towards the reconciliation of its citizen through a national dialogue. The announcement was made by Prime Minister Zeidan. He said that an independent commission will be set up to work towards reconciliation and disarmament. Libya is yet to be safe haven. The recent tribal clashes show that the government has not attained peace and stability.
Tripoli is counting on the support of the United Nations to make the program a success despite various regions having different political agendas. Among the goals of the commission to head the dialogue will be the promotion of national identity rather than tribal or regional identities.
Prime Minister Zeidan said that the commission will be composed of Libyans from the civil society and their mission will be centered on triggering a “debate around the issues of the future constitution, national reconciliation, displaced persons, disarmament or security.”
Insecurity remains a challenge to the government. There is neither a functional national police nor army in the country.  Streets are still flooded with weapons acquired from the Gadhafi regime and NATO. The authority of the government continues to be defied in different parts of the state.
The United Nations Support Mission in Libya (UNSMIL) will be offering its support to the commission, which will be overseeing the dialogue. According to the Prime Minister, the commission will be having the liberty to execute its task because it “will be entirely independent from the government and from the General National Congress.”
Regions in Libya have been calling for a federal system of government. Prime Minister Zeidan didn’t sideline its possibility. He hinted that the “form of the state and the questions of development” among other issues will be treated by the commission.