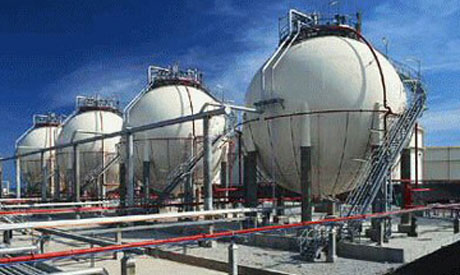 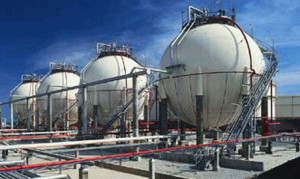 Authorities overseeing the Egyptian General Petroleum Corporation (EGPC) are considering the conversion of their debts of more than $5 billion into bonds. The idea came as proposals and discussions with the Egyptian Central Bank to scrutinize it have resulted in a positive outcome.
These debts are owed to foreign oil companies operating in the country. They have been cumulating due to the ongoing political crises which have paralyzed the economy. Officials at the Egyptian General Petroleum Corporation have found it difficult to convince the companies to make new investments in the development and exploration of natural gas. The companies want their debts to be settled under a binding schedule before undertaking any new investment.
The Egyptian General Petroleum Corporation is hoping to end the stalemate by converting the debts into bonds. An official of the corporation said that economists term it is a “debt securitization” process. In July last year, it was rumored that EGPC has sold local or international bonds to overcome liquidity problems in order to provide petroleum to Egyptians. Hani Dahi, former head of the EGPC has denied such actions. In June, the corporation owed the foreign companies almost $5,4 billion.
The Egyptian government’s lack of commitment to pay back debts owed to the EGPC has hurt an already crisis-racked oil sector in Egypt, with debts already reaching LE150 billion. The Electricity Ministry owes almost a quarter of that amount while the Aviation Ministry and National Railway Authority owe LE12 billion and LE3 billion respectively.
After the meeting between the delegates of EGPC and the Central Bank, an agreement has been reached to make a feasibility plan and nominate prominent global financial institutions to run the initiative.