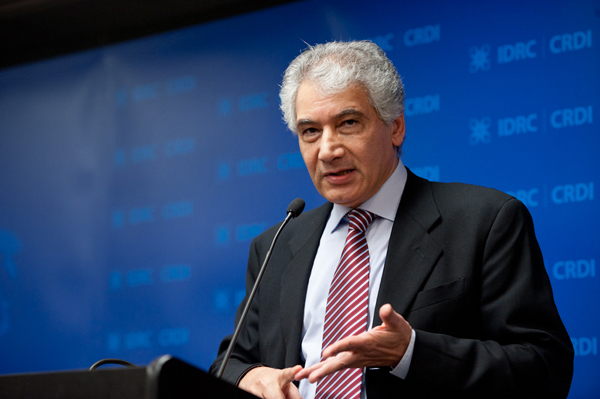 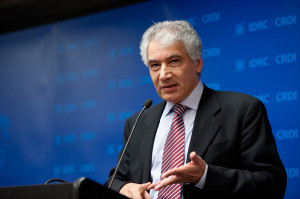 Egypt’s Minister of Finance, Dr. Ahmed Galal, has declared that the government will increase its spending or at least maintain it without increasing taxes or imposing new ones. He claimed the government has “multiple resources” to support its budget.
Morsi’s government tried to reduce public spending as requirements for a loan from the International Monetary Fund (IMF) but it resulted to a revolt against such measures. It had to abandon it. The new government is being cautious with such decisions.
The Egyptian economy and foreign investments into the country have been heavily affected by the political crisis the country is experiencing. The government is trying to lure investors back into the country and Minister Galal assured that they will not be implementing new taxation policies. He said they have “had a negative effect on investors and will not help in achieving any economic progress for the country.” However, Galal hinted that an eventual new taxation or increment will be discussed with investors before making a decision.
The government wants to revive the economy but its foreign reserves have been at low-level records in the past months. Minister Galal said the government will maintain its public spending and allocations to other service sectors despite the fact that they “will not pursue a policy of taxation so as to increase the [national treasury’s] resources.” He added that a strategy has already been put in place to balance public spending. Their hopes are being laid on the ‘private funds’, which could be derived from budgets of the municipalities and service ministries.
Egypt’s budget deficit has reached a staggering 13% but studies have claimed that it can mobilize $28.5billion from private funds, which can reduce dependency on external borrowing.