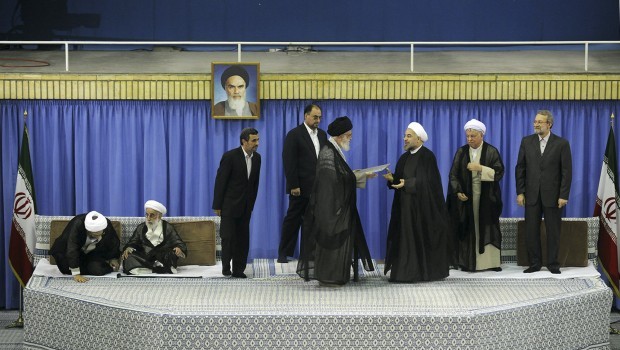 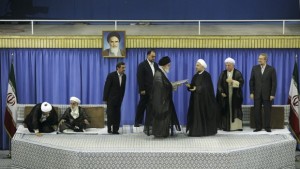 Algiers and Tehran have established very good ties and it is deemed to continue with the incoming president, Hassan Rouhani. During a meeting between high-ranking officials of both countries before the inauguration ceremony of President Rouhani, the new leader stated that their relations should be expanded.
The Algerian delegation which will witness the inauguration ceremony is headed by the Speaker of the National Assembly, Abdul Qadir bin Saleh. As part of their mission, they held meetings with Iranian officials to further strengthen their bilateral relations and mutual cooperation.
Iran believes Algeria has a major role to play in the Middle East and North Africa because of how it fought to gain its independence. Last year, Ayatollah Seyed Ali Khamenei, the Supreme Leader of Iran’s Islamic Revolution affirmed that their cooperation with Algeria has been good since the end of the Islamic Revolution and urged for “the expansion of economic, political and cultural ties” between them to be “activated.”
The meeting was therefore an opportunity for President Rouhani to renew their bilateral relations. He assured the Algerian delegation that “Iran is completely ready to expand and deepen bilateral relations with Algeria in economic, cultural and political fields and believes that settlement of the regional issues needs the partnership of the countries of the region.”
Saleh was pleased that both countries share similar views. He added that Algiers is eager to take their relations to another level before recalling that they need to work as partners in confronting and finding a solution to the challenges the region is facing and the world at large.
President Rouhani took over for Ahmadinejad after peaceful elections. Algeria will be holding theirs next year.