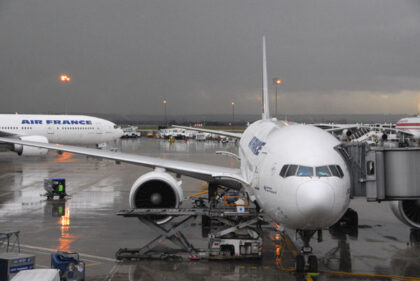 Senegal has asked French national carrier to remove on its website ads that it will resume flying to the West African country as of June 16.

The demand came from the Ministry of Tourism and Air Transport through a letter to National Agency for Civil Aviation and Meteorology (ANACIM), local online media Seneweb reports.

The ministry in the letter protests the decision by the French airline to resume operation to the African country without informing state authorities.

Senegal in March halted all flights to and from its airports until May 31 as part of the measure to curb the propagation of the novel covid-19.

The West African country has reported as of Friday, 2,189 coronavirus cases including 23 deaths, while 842 patients have recovered from the respiratory disease.