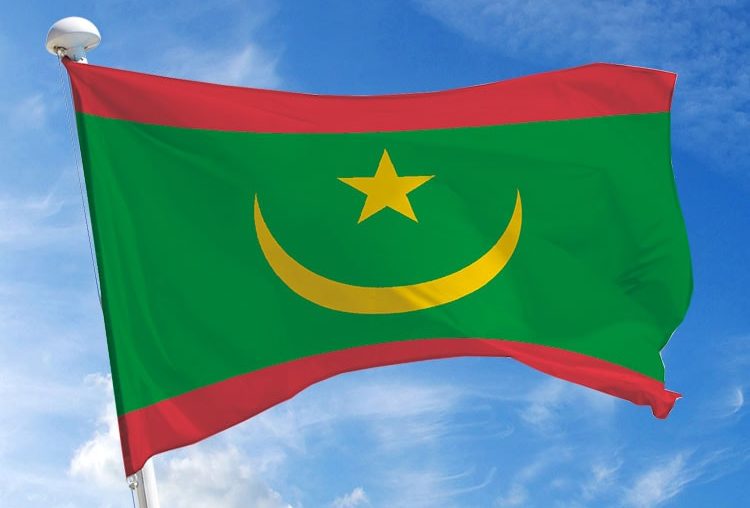 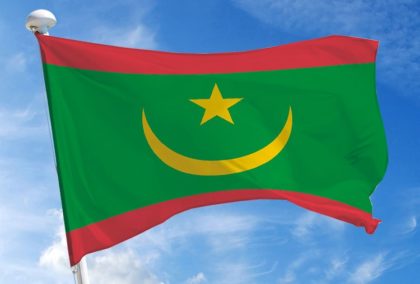 The fight against slavery in Mauritania “is a constant and irreversible priority” of the authorities, said Wednesday in Nouakchott a senior Mauritanian state official, during a rare authorized meeting on this topic in the country.

“The hand of the government is extended to all forums and tribunes, in the legality and the rejection of extremism in order to eliminate, as soon as possible, slavery and its aftermath,” said the Commissioner for Human Rights of Mauritania, Cheikh Ahmedou Ould Sidi.

The commissioner represented the Mauritanian state at the opening of the first meeting on slavery authorized for years in Mauritania where the phenomenon persists, according to NGOs, despite its official prohibition. Slavery is considered a crime against humanity in the Mauritanian constitution.

The two-day meeting, which opened Wednesday in Nouakchott, is organized at the initiative of NGOs from member countries of the G5 Sahel, which includes five states: Mauritania, Mali, Niger, Chad and Burkina Faso.

It is held under the theme: “making the fight against slavery a common and consensual fight” in the G5 Sahel.

In addition to representatives of G5 Sahel NGOs, the Nouakchott meeting brought together others from Senegal, the Gambia, and European countries including France and Belgium.