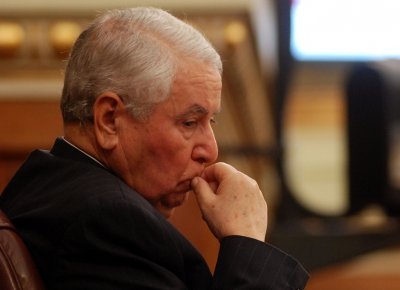 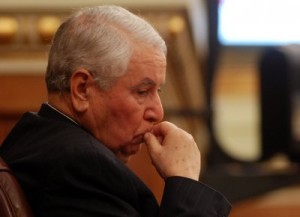 In the run up to next year’s presidential elections, three Islamist parties have decided to unite under a single candidate to increase their chances of governing Algeria. The opposition parties have always accused the government of election frauds and rigging. The Islamists have developed a three-option plan in case of eventualities regarding the elections as President Bouteflika continues to receive treatment abroad.
The coalition of the Society of Peace, the Islamic Renaissance Movement and the Movement for National Reform highlights their determination to achieve their goals. Their leaders have already embarked on an awareness campaign in the provinces to gather support for their eventual candidate. Political parties critical of the Islamist movement allege that they want to introduce Islam in Algerian politics, after a disappointing performance in the parliamentary and provincial elections.
Abdul Qadir Bin Saleh, leader of the ruling National Rally for Democracy, said the three Islamist parties are rejuvenating themselves in order to become a principal actor in the country’s political system and in the presidential elections. The Islamists are conscious of the possibilities that could arise before the elections. They are planning to hold discussions with “national and liberal parties” concerning the nomination of a prospective candidate or “a figure that represents each party separately,” according to a source from Green Algeria Alliance. Its third option is to boycott the elections.
The Islamists parties have been opening up to other parties to form a coalition bloc against the ruling National Liberation Front and the National Rally for Democracy. However, the National Building Movement has rejected their calls because it doesn’t want to be affiliated to ideological alliances. Despite these preparations in anticipation for the presidential elections, the country’s constitution is still under revision for almost two years.