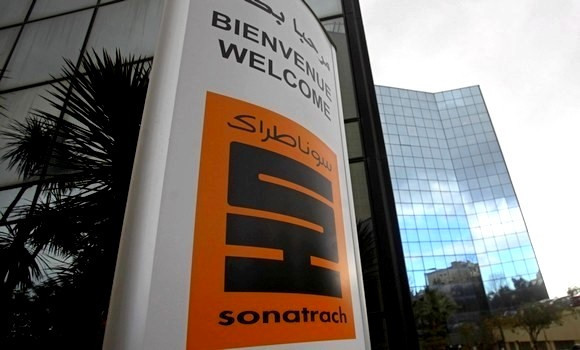 Gas and oil giant Sonatrach has signed a Memorandum of Understanding (MoU) with US Exxon to identify exploration opportunity in the North African country and to boost partnership between the two companies.
Sonatrach made the announcement Monday on its website arguing that the agreement confirms the renewed dynamism of the Algerian mining sector, as part of the new attractive provisions introduced by the law on hydrocarbon activities.
Algeria has been combing around for investor in its oil and gas industry and country last year adopted a new hydrocarbon law in view of making operations more attractive and appealing to foreign investment.
The MoU came few days after two similar agreement with Russian company Zarubezhneft and Turkish company Turkiye Petrolleri Anonim Ortakliôi (TPAO).
Also in mid-March the national company signed a MoU with Chevron. Plus talks with two other US companies that kicked off in March last year, were suspended due to democratic demonstrations that swept away former country President Abdelaziz Bouteflika.
Named Hirak, the protest suspended last month by incumbent leader Abdelmadjid Tebboune over the coronavirus pandemic has been asking for the overhaul of the country’s executive.