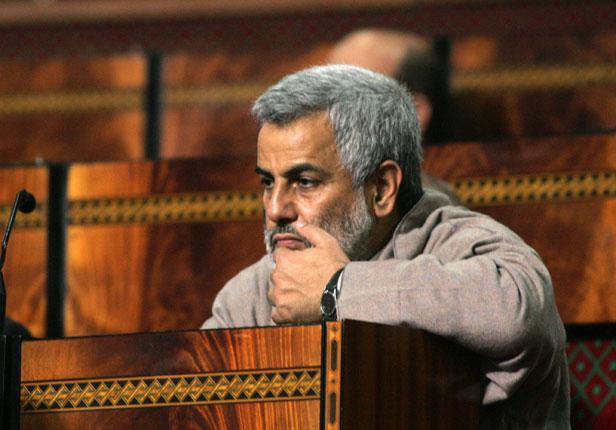 Morocco : Towards a Cabinet Reshuffle or Early Election ? 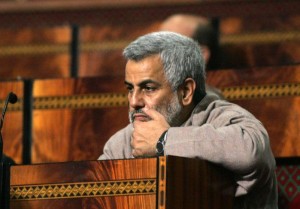 After almost two months of shilly shallying, the ministers from the Istiqlal Party, the main component of the coalition government, led by the Islamist Party for Justice and Development (PJD), have handed in their resignation to the head of government on Tuesday.
The resignation may pave the way to ending the political crisis either through a cabinet reshuffle or through early elections.
However none of these two scenarios is easy for the head of the government Abdelilah Benkirane and his Party, which came to power in late 2011 in the wake of the Arab Spring after a historic victory in the parliamentary elections with 107 seats.
To conduct a reshuffle, the PJD needs to find a new ally having a comparable weight to that of the Istiqlal which is holding 60 parliamentary seats. According to analysts, an alliance with some parties like the Authenticity and Modernity Party (PAM/47 seats) or the Socialist Union of Popular Forces (USFP / 39 seats) is quite impossible in view of the tense relationship between the PJD and each of these parties.
The PJD may however start negotiations with the National Rally of Independents (RNI/52 seats) to replace the resigning ministers in the coalition government which also includes the Popular Movement (33 seats) and the Party of Progress and Socialism (18 seats).
But will the RNI accept the same vacant portfolios or exact new ones? More than that, will it accept to join a government that it has been fiercely criticizing while in the opposition? And what if it exacts a new governmental program? Will the PJD and the other coalition partners accept this diktat?
If negotiations with the RNI fail, the PJD may look towards the Constitutional Union (UC) as a possible ally but with its 23 seats, this coalition (181 seats) will not have the required 198 seat majority. So, the PJD may find it very complicated to form a new coalition with a comfortable majority even if it calls on some other parties having a low representation at the Parliament.
If the PJD fails to form a new cabinet, it will become necessary to hold early elections although some observers warn that new polls will not change the political landscape and the new parliament will be no different from the current one. Besides, holding early elections is a rather costly operation that will entail additional unexpected expenses while the economy is already in crisis.
For the time being, the Istiqlal Party is leaving the government after he participated in four successive cabinets since 1998, the PJD is looking around to find new allies and Moroccans are sceptical as to a near outcome of this governmental crisis.