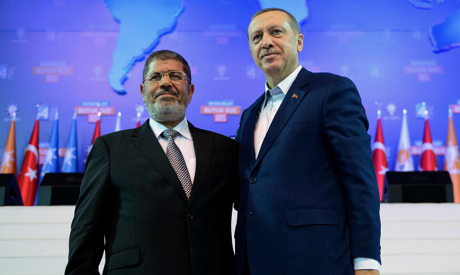 Tunisia gets involved in Egyptian crisis 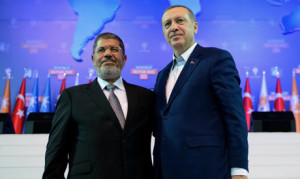 Egypt’s Ministry for Foreign Affairs has summoned Tunisia and Turkey’s ambassadors’ respectively, in what it considers being a mingling in its internal affairs with respect to comments made by government officials from the two countries.
These countries did not welcome the removal of President Mohammed Morsi from power by the military. The Minister of Foreign Affairs, Naser Kamel, was shocked by the disapproval of the decision to eject Morsi as requested by a mass demonstration. President Moncef Marzouki and his party, as well as the Al-Joumhouri party, heavily criticized the move made by the military. Turkey’s Minister for the European Union, Egemen Bagis, called on the United Nations Security Council to “take action on Egypt.”
These remarks were not appreciated by the interim Egyptian government, which continues to claim that the departure of Morsi was the will of the people. After news of the summoning broke out, the Tunisian foreign ministry and the embassy in Egypt were contacted but they both preferred to remain silent on the issue.
The African Union has decided to suspend the country’s membership while the secretary-general of the Arab League applauded Morsi’s departure. The Tunisian government is willing to be a mediator in solving the Egyptian crisis, and wants the African Union to organize an exceptional summit to discuss the matter. The Arab League was sidelined by Tunisia because of the views of its secretary-general, which were made public.
However, Tunisia’s desire of mediating between the political parties could be dealt a blow after the comments of its political authorities. The removal of Morsi from power has sparked debates both domestically and abroad.