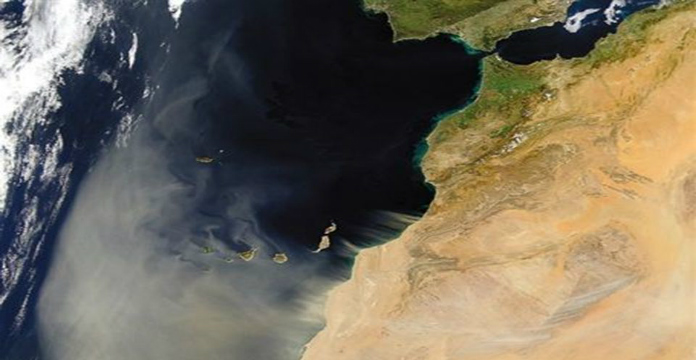 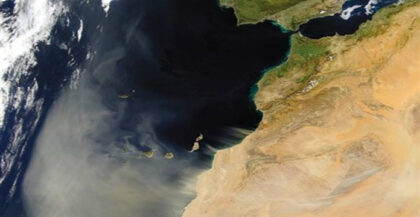 Morocco reiterates its full attachment to its legitimate right to sovereignty over all its territorial waters including off the Sahara coast.

Two draft laws have been approved by the foreign affairs committee at the Moroccan parliament pending official adoption by the Parliament’s two houses.

Moroccan media citing diplomatic sources said there is no backtracking in the submission of the two texts before MPs despite the fuss created by officials in the Canary Islands over fears for their own interests.

Morocco’s foreign ministry said in an earlier statement that the country is open to dialogue with neighboring states.