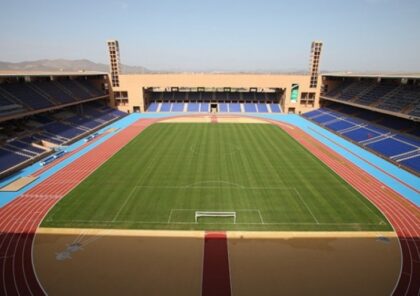 Football matches in all series and competitions will be played in empty stadiums, the Moroccan football association (FRMF) said on Wednesday on the eve of Morocco’s declaration of a second coronavirus case.

The second case was found in an 89 year-old woman coming from Bologna in northern Italy, the health ministry said.

The patient is in a critical condition. She is receiving healthcare at a hospital in Casablanca, the ministry said, noting that on the day of her arrival in Morocco on February 28 she didn’t show symptoms.

Meanwhile, Morocco is implementing precautionary measures to contain and limit the spread of the virus with the cancellation of many events implying international travel and mass gatherings in closed venues.

So far, the health ministry carried out 33 tests, only two cases were found positive. The first case was registered on Monday in a young man coming from Italy’s Bergamo.

Direct flights between Italy and Morocco continue although the steering committee in charge of responding to the virus said that measures might be implemented concerning some international flights.

Prime Minister Saad Eddine El Otmani said that Morocco is ready to take further measures depending on developments of the virus, adding that the situation remains ordinary in Morocco.