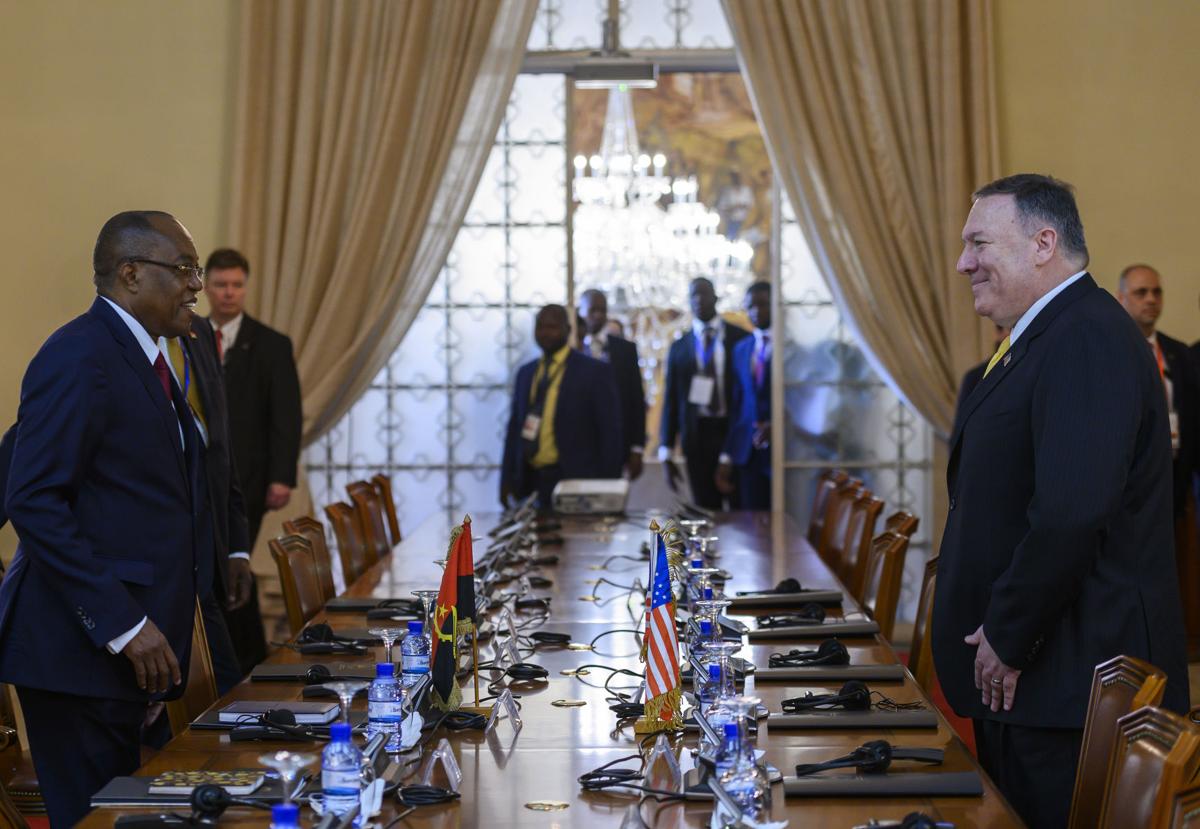 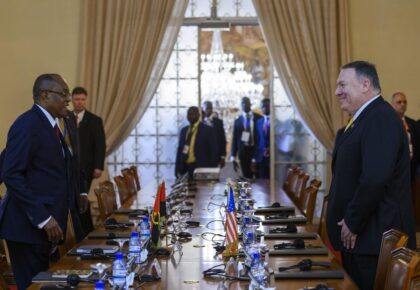 US Secretary of State Mike Pompeo on Monday denounced corruption in Angola, second leg of his current African tour.

In Angola, an oil-rich country whose people remain impoverished, Pompeo met with President Joao Lourenco, who is making strides against corruption, including actions against close relatives of the former leader.

The oil-rich nation is ranked as one of the world’s most corrupt nations, in 165th place on a list of 180 countries, according to anti-corruption group Transparency International.

The Angolan government is seeking to claw back billions of dollars looted from state coffers.

“Here in Angola, damage from corruption is pretty clear,” Pompeo told a group of businessmen following his meeting with the President. “This reform agenda that the president put in place has to stick,” he said.

At a joint news conference in Luanda, Foreign Minister Manuel Augosto said he “wants to believe that Pompeo’s presence is a sign of President Donald Trump’s support,” and hopes it signals a new chapter, a whole new relationship between the two countries.

“We’ve got a group of energy companies that have put more than $2 billion in a natural gas project. That will rebound to the benefit of the American businesses for sure, but to the Angolan people for sure as well,” Pompeo said.

Pompeo arrived in Angola late Sunday after a visit to Senegal, that was marked by the signing of five memorandums of understanding on private sector partnerships between Senegalese and American companies. The deals include the building of a major road in Senegal and a new burns center hospital.

Pompeo’s talks with Senegalese officials also covered the increasing terrorism threat in West Africa and the likely reduction of American troops in the region.

Pompeo said in this connection that Washington will consult with West African countries, France and others on the security issue to make sure that “we will get it right collectively.”

The Secretary of State will also travel to Ethiopia as the Trump administration tries to counter the growing interest of China, Russia and other global powers in Africa and its booming young population of more than 1.2 billion.

After his African tour, Pompeo will travel to Saudi Arabia and Oman.