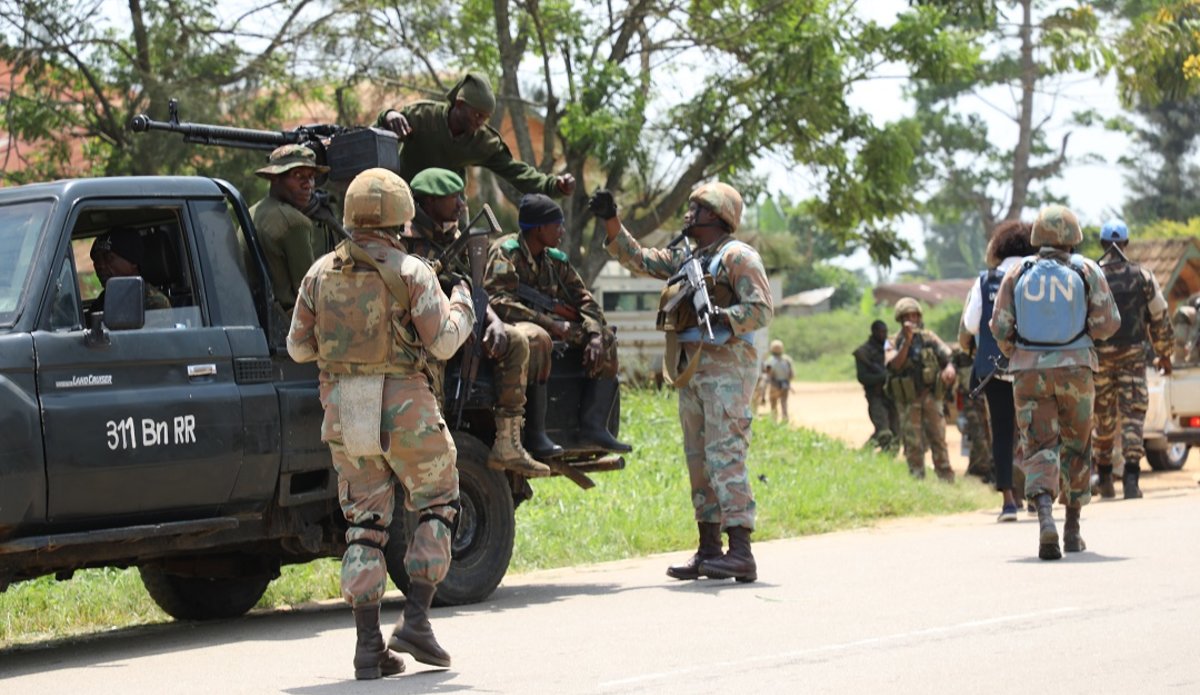 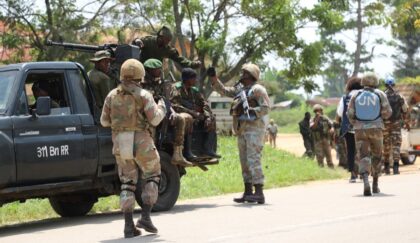 Forty elements of the Allied Democratic Forces (ADF) armed group were captured in Beni region, eastern Democratic Republic of the Congo, after a massacre of civilians, the UN Mission in the country said on Wednesday.

“On February 9, 2020, at around 10:30 p.m. (8:30 p.m. GMT), a joint action (peacekeepers – Congolese army) launched against the ADF enabled the FARDC to arrest 40 ADF combatants near Makeke and take them to the FARDC base in Mangina,” in North Kivu province, said Lieutenant-Colonel Claude Raoul Djehoungo, military spokesman for MONUSCO.

The operation was conducted following the assassination of at least seven civilians in Makeke the same evening, he said at a press conference.

“Cornered to the east of Beni, the ADF fighters ran off into the forest where they perpetrated atrocities against the civilians, mainly in areas north-west of Beni”, explained the Lieutenant-Colonel Djehoungo.

The ADF are Ugandan Muslim rebels who settled in eastern DRC in 1995.

North Africa Post's news desk is composed of journalists and editors, who are constantly working to provide new and accurate stories to NAP readers.
NEWER POSTNigeria: at least 60 killed in less than a week
OLDER POSTLibya: UN warns Haftar forces over ban on UN flights to Tripoli