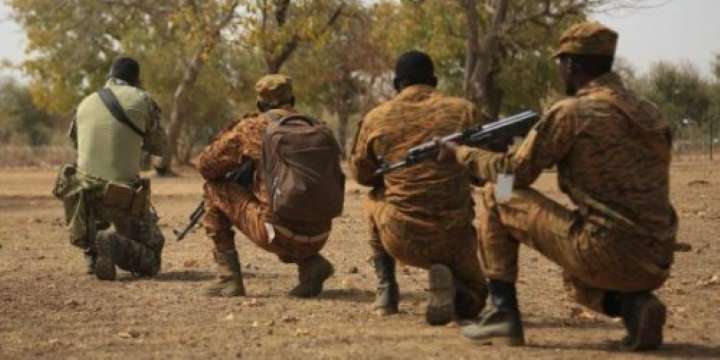 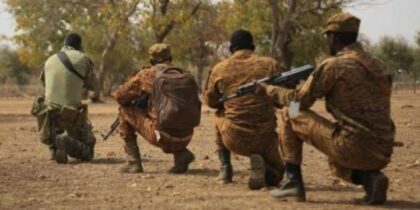 At least ten Jihadists were killed Monday morning in an attack on the Tanwalbougou gendarmerie brigade in the Fada N’Gourma department, eastern Burkina Faso, according to medical sources.

In the shooting, two people in a transport bus were accidentally killed and the other passengers injured.

Several motorcycles, firearms, knives, cell phones and a transceiver radio were seized in the operation.