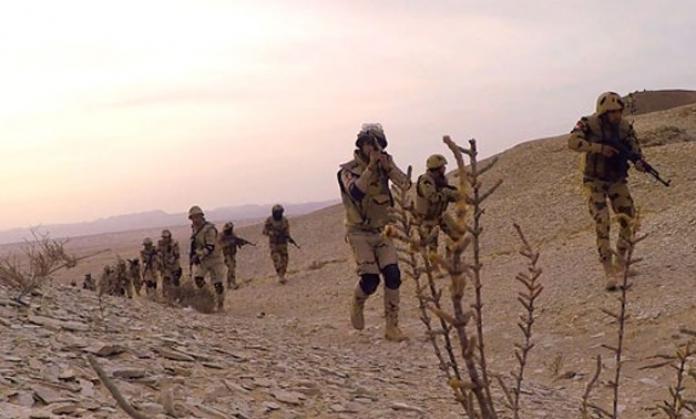 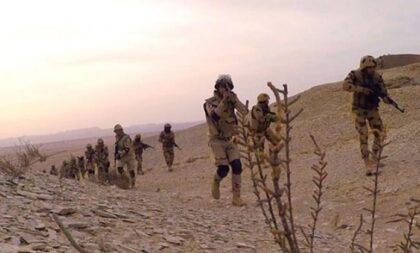 The Egyptian Interior Ministry said that police killed 17 terrorists in the al-Obaidat district of the city of al-Arich, in the north of the Sinai Peninsula.

Several firearms and explosives were seized by the response forces.

Egypt has been facing, for years, insurrections by Muslim Brothers across the country, as well as by a local branch of the Islamic State group in the North Sinai Peninsula.