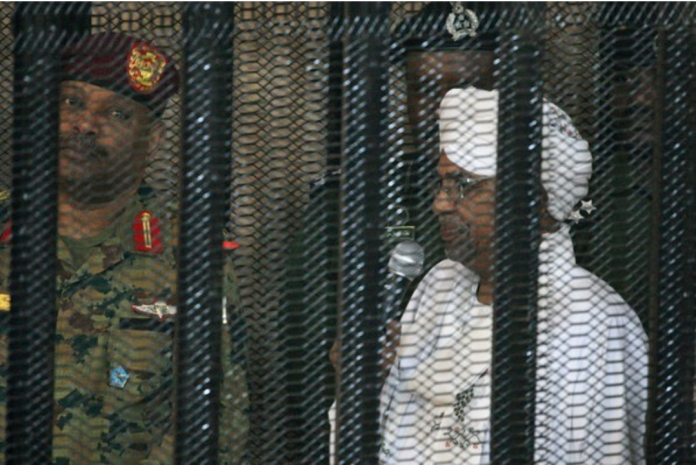 Sudan: Bashir Refuses to be Transferred to ICC- Lawyer 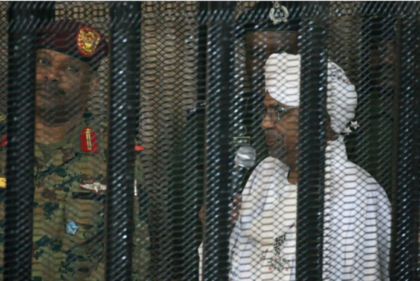 Former Sudanese President Omar al-Bashir has refused to deal with the International Criminal Court, ICC, his lawyer has said after authorities agreed to hand over to the Hague-based tribunal four Sudanese wanted for war crimes in Darfur.

The Sudanese government indicated that the transitional administration will hand over all people wanted by ICC, following an agreement Tuesday with rebel groups in the western region of Darfur.

The former President, deposed by the army in April last year, is among four Sudanese wanted by the ICC for war crimes, crimes against humanity and genocide in the Darfur conflict.

Under the agreement signed Tuesday, a Sudanese domestic court will be set up to try “criminals” not indicted by the international court, one of the rebel negotiators, Ahmed Tugod Lissan, told VOA.

One member of Bashir’s defense team said the former President does not want to be judged in the Hague arguing that it is a “political court” and that “Sudan’s judiciary is able to deal with any case”.

Lissan also indicated that the handover of the four is attached to a final peace deal with the Sudanese government.

Talks between the two sides over the conflict which killed around 30,000 people, according to UN figures, resumed last year but were stalled early this year over rebels’ accusation against the Sudanese army for the killing of dozens of civilians in western Darfur, The New Arab reports.

Bashir is detained at Kobar prison in the capital Khartoum. He is standing trial for various crimes, including killing of protestors and corruption.