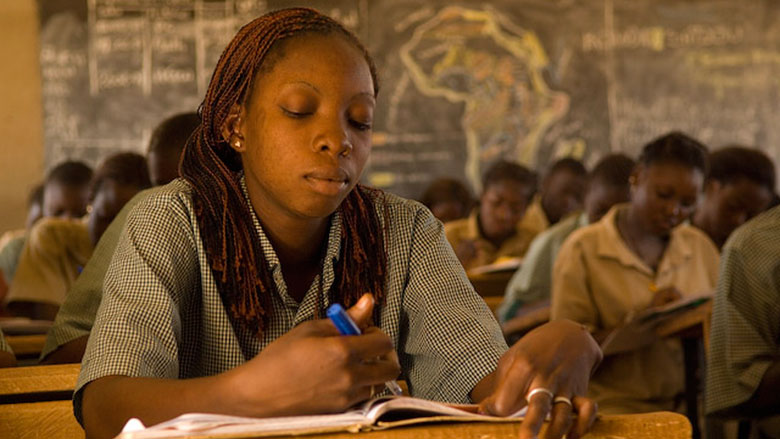 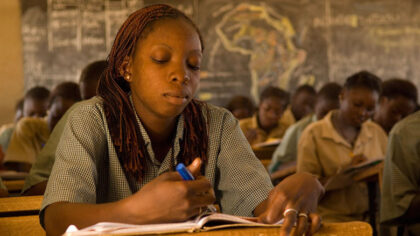 The UAE’s Khalifa Fund for Business Development has provided about $10 million in financial support to Burkina Faso to create 50,000 jobs for the youth in the West African nation.

The agreement was signed by the president of the Khalifa Fund, Hussain Jasim Al Nowais, and the Burkinabe minister in charge of youth, Salfo Tiemtoré.

According to the authorities, this financial support will make it possible to invest in the employability of young people, training, women’s self-sufficiency, and development of micro-projects and SMEs and SMIs.

“it is a loan at a preferential rate. It aims to create 50,000 jobs for young people in Burkina Faso, 50% of which will go to women and 50% to men,” the president of the fund said.

In 2018, the estimated youth unemployment rate in Burkina Faso was at 7.95 percent.

Burkina Faso is a landlocked country in West Africa, and despite significant gold reserves, it is one of the poorest countries in both the region and the world.

Poverty in Burkina Faso has a rural face with a 51 pc rural poverty rate, compared to 20 pc in urban areas. The regions in the North and East of the country are struggling with poverty rates of respectively 68 pc and 62 pc.