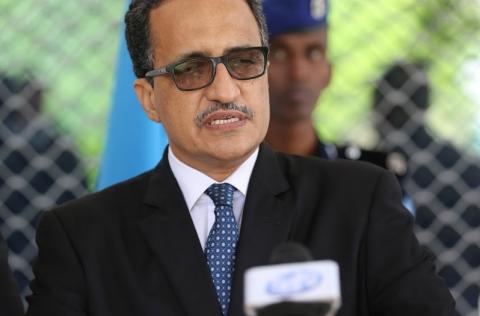 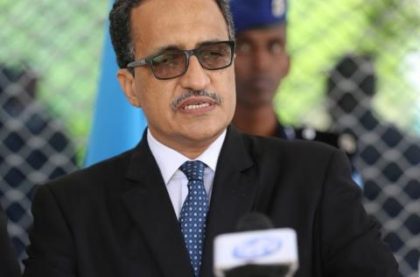 Biram according to French ambassador in Nouakchott was received in Paris in his quality as former presidential candidate (2014) and as civil society figure to discuss issues in the North African country.

The Mauritanian regime fear Paris’s support for the activist who has vowed to put an end to President Abdel Aziz’s power, which the activist claims, has turned the country into a “cash cow” for the President’s entourage and friends.

Biram and his Initiative for the Resurgence of the Abolitionist Movement (IRA) has been fighting slavery in Mauritania. According to the movement, slavery is still practiced in the country and the black population is sidelined.

Biram has won many international acclaims including UN award for Human Rights activist, in 2013.