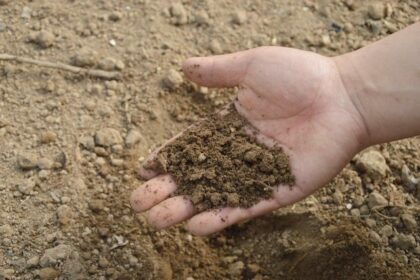 OCP and al Dahra will set up South East European Fertilizer Company (SEEFCO) with a capital estimated at $5 billion.

The Moroccan government’s approval of the operation, announced in June 2018, was published in the Official Gazette on January 16.

The Moroccan-Emirati partnership will allow the OCP to expand its activities to Central and Eastern Europe, enriching its customer portfolio.

OCP joins Al Dahra in view of reducing logistical costs and to rely on the Abu Dhabi-based holding’s network of partners in the region.

The OCP will hold 50% of stakes in SEEFCO, while UAE’s Al Dahra will control the other half.

The decision to invest in Romania is in line with the OCP’s vision to branch out internationally and strengthen its position as a global leader in phosphates.

Al Dahra was founded in 1995 and operates in the cultivation, production, trading of animal feed and human food commodities.

Present in 10 countries, the Emirati company also operates in Morocco where it acquired Oliva, a company operating in the super intensive and lucrative olives farming business.