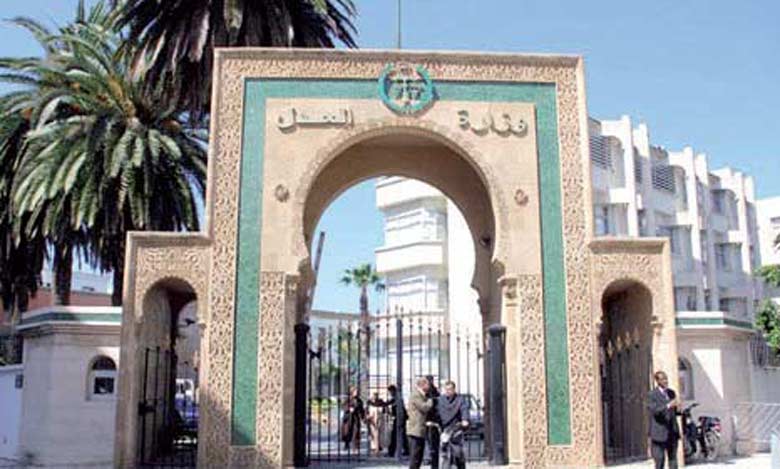 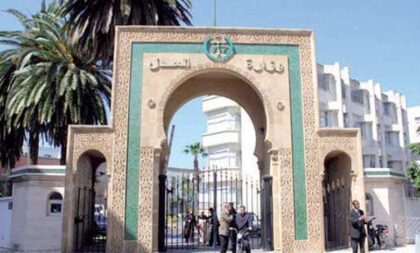 The Moroccan Justice Ministry has bought overvalued furniture and office equipment an audit by the Finance Ministry showed.

The audit repot published by Moroccan media Rue 20 showed that the expensive procurements occurred during the administrations of Islamist Mustapha Ramid and his successors Mohamed Aoujar of the RNI and current USFP minister Mohammed Ben Abdelkader.

The ministry responded through MAP news agency maintaining that that price was the lowest in the market and that the inspection report did not mention any violation of fair competition regulations.

The report cites purchase of five garbage bins for 6012 dirhams each, double the price in the market set at some 3000 dirhams.

An olive tree for ornament was bought for 36,000 dirhams the report showed.

Other unreasonably expensive purchases included 20 Samsung TVs for 444,000 dirhams and LG fridges for 15,000, double the price in the market.