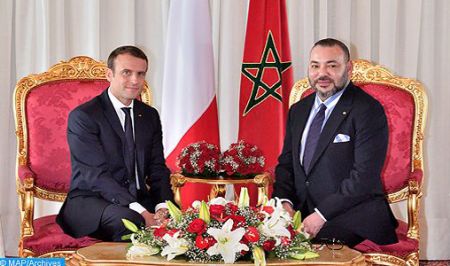 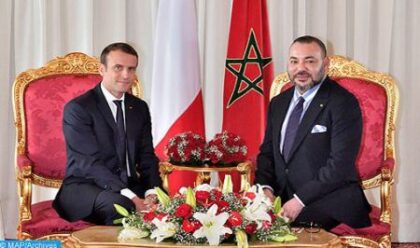 King Mohammed VI received Saturday a phone call from French President Emmannuel Macron during which Morocco’s key role in brokering the Skhirate agreement between the Libyan warring factions was underlined.

During the phone talk, which took place on the eve of Berlin talks on Libya, Morocco’s steady efforts to reach a settlement of the Libyan crisis were highlighted, said the Royal Office in a statement.

Morocco played a leading role in facilitating the UN-brokered talks, which resulted in December 2015 in the Skhirate agreement, backed by the Security Council and the international community.

Separately, Morocco expressed through its foreign ministry astonishment after it was not invited to the Berlin meeting.

“The Kingdom of Morocco understands neither the criteria nor the motivations behind the choice of the countries (invited) to participate in the Berlin meeting,” the ministry said in a statement.