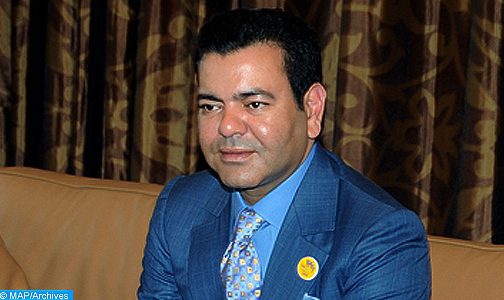 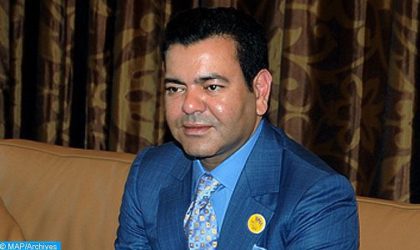 The audience was attended by ambassador of Mauritania in Rabat, Mohamed Lemine Ould Aboye.

Last November, the Moroccan Sovereign sent a message to President Mohamed Ould Abdel Aziz dealing with bilateral relations and the situation in the Maghreb region.

The royal message was conveyed by Foreign Minister Nasser Bouritain Nouakchott. In a statement to the press, Bourita had said that “there is a shared will to create a strong dynamic in Moroccan-Mauritanian relations at all levels”.