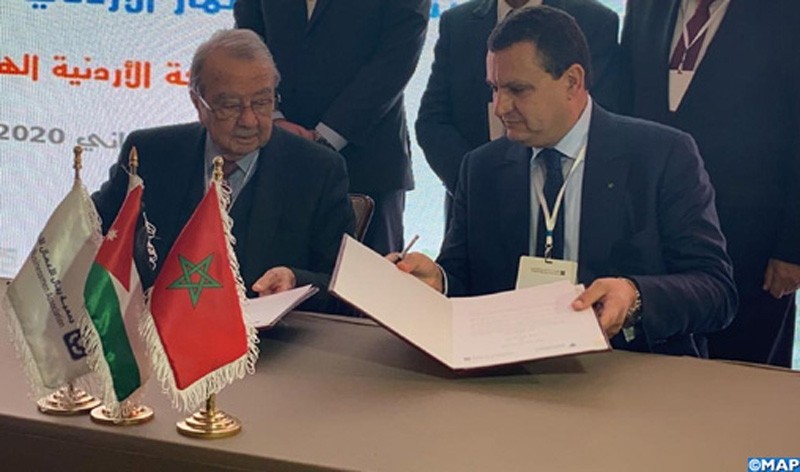 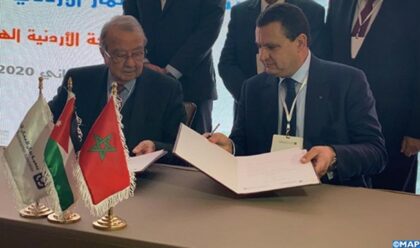 Moroccan and Jordanian business communities have decided to set up a joint council to boost economic and commercial cooperation between the two countries.

The agreement was sealed lately in Amman between Morocco’s Employers Union (CGEM) and Jordanian businessmen Association (JBA), on the sidelines of the Morocco-Jordan Investment Forum.

The Morocco-Jordan Investment Forum held in Amman gathered businessmen and bankers who looked into the obstacles hampering the development of economic relations. They focused in this regard on the difficulties in the transport sector, transit visas issues and restrictions imposed on exports & imports.

According to latest data, the volume of trade exchange between the two countries reached $32 million in 2017, dropping to $31 million in 2018 and totaling around $20 million during the first nine months of 2019.