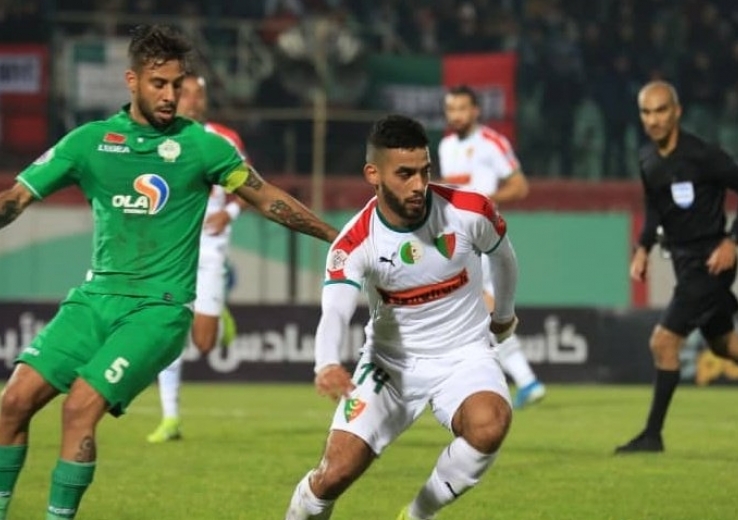 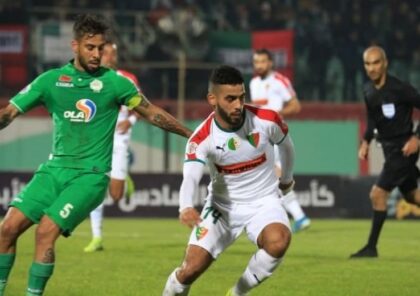 Morocco’s Raja Casablanca Saturday made a giant stride towards the semi-finals of the Arab Cup also known as the Mohammed VI Cup after beating Mouloudia Club of Algiers during the first leg of the quarter-finals.

The visiting side carried day with a 2-1 score line largely in favor of Moroccans.

Dominated during the first half, Raja leveled the score thanks to penalty kick by Mouhssine Moutouali. The Casablanca-based outfit stepped the play and sealed victory after Ben Malango netted the second goal to give the lead.

The home side took the early lead from Samy Frioui’s boots. Mouloudia were reduced to 10 after Chamseddine Harrag was sent off the pitch following a hard challenge on Soufiane Rahimi.

The two teams will meet in Casablanca in February for the second leg.
The away win and the two goals provide Raja with a comfortable lead to march towards the semi-final of the tournament.

To advance to the quarter-finals, the Moroccan side got rid of domestic league and city rival Wydad Casablanca following a thrilling second leg match. The Greens came from behind to draw 4-4 during the match for an aggregate rule showing 5-5 on the score in favor of Raja.