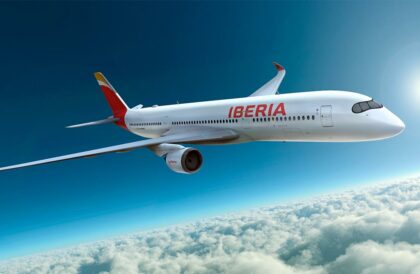 Spanish airline Iberia will launch an air link between Madrid and Fez next summer starting July 28.

The company said it will operate four flights weekly between the two cities on Tuesdays, Wednesdays, Thursdays and Saturdays.

The air route is part of Iberia’s expansion plan in Morocco where it already connects Marrakech, Casablanca and Tangier to Spanish destinations.

Traffic between Morocco and Spain has increased in recent years with more Moroccans visiting Spain for holidays. In 2018, they were 900,000 to visit Spain, outnumbering the 814,000 who spent their holidays in Morocco.

Spain, which has become Morocco’s first trading partner, is also home to a large Moroccan community estimated at some 900,000 people.