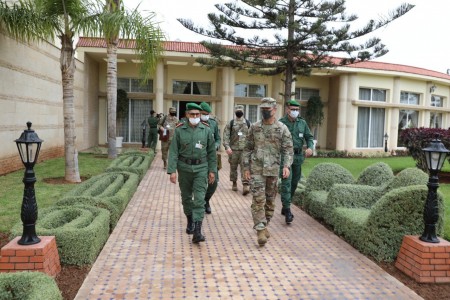 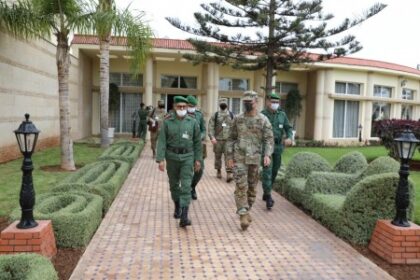 Tan Tan, Mahbes and Dakhla in the Moroccan Sahara territory will be in June the venue of the African Lion military exercises bringing together Moroccan and US armies as well as soldiers from friendly states.

The news was relayed by Moroccan media following a preparatory meeting between Moroccan and US senior army officials.

The military drills confirm the US recognition of the Sahara which was announced last December by the Trump administration.

The exercises will also feature responses to attacks by proxy militias such as the Polisario to enhance readiness of participating armies.

Nearly 8000 soldiers are expected to take part in these military maneuvers, the largest ever in Africa.

Morocco is the largest buyer of US arms in Africa. The two countries are bound by a strategic military cooperation agreement that runs until 2030.

Morocco operates a series of cutting-edge US-made weapons including F-16 fighter jets and Abram tanks and plans to buy Apache attack helicopters. A US official report has recently confirmed an order by Morocco to buy Patriot air defense missiles.