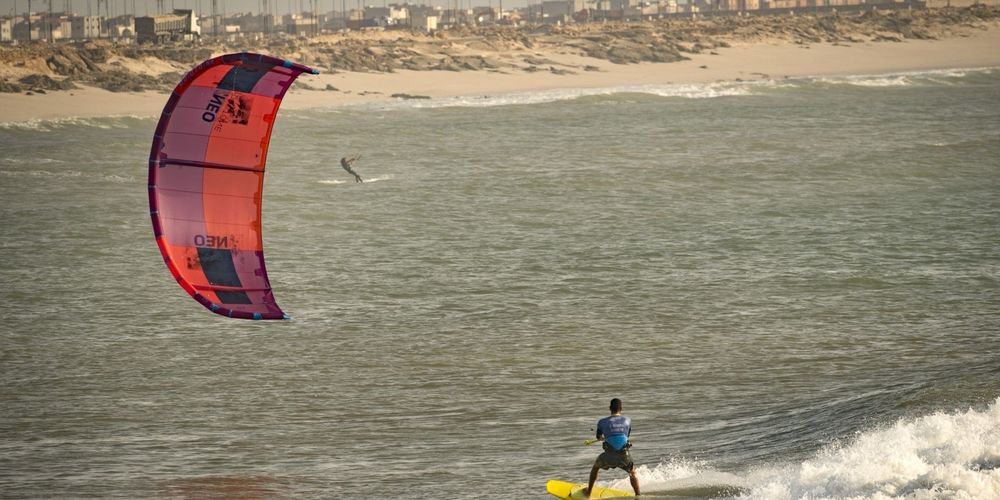 Dakhla Gets Award of Euro-Mediterranean City of Sport 2020 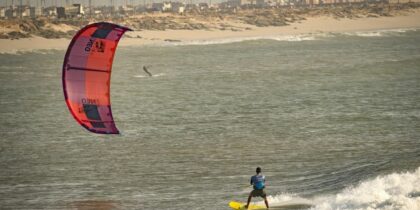 The seaside town of Dakhla, the pearl of Southern Morocco, has been awarded the title of Euro-Mediterranean City of Sport 2020, an international recognition of the efforts made by local authorities, sports associations and clubs making the city a popular sports destination.

The award was handed over to the representatives of the Moroccan city at a ceremony held Tuesday in Brussels at the Headquarters of the European Parliament.

North Africa Post's news desk is composed of journalists and editors, who are constantly working to provide new and accurate stories to NAP readers.
NEWER POSTAlgeria: The army is gambling its credibility
OLDER POSTPolisario Fate Hinges on Outcome of Presidential Vote in Algeria