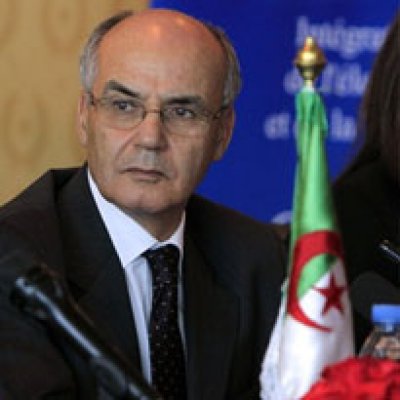 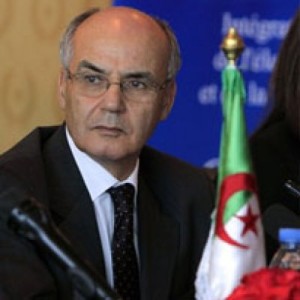 Energy and Mining Minister Youcef Yousfi has said that the government will be dedicating more than $1,264 billion to its renewable energies program by 2030. The billion dollar investment is aimed at deriving more than 30% of the country’s energy consumption from renewable energies and to overcome the power outages which occur mostly during summer.

Minister Yousfi admitted that the government is aware that the project is indeed expensive but it is ready to take up the challenge. By the end of 2030, the government wants to produce “a third of the country’s energy consumption” from renewable energies after setting up large programs. The implementation of the program will be eased when the solar panels manufacturing plant of Roubia is completed. Since last year, Algeria has been working towards improving its electric energy. Minister Yousfi said they have acquired 6,000 transformers and the supply of additional 2,500 megawatts in this vein.

An evaluation of the renewable energies program will be done in the high plateaus of each province benefiting from the project. Two stations with 20 megawatts each will be used as experiments in all these provinces. However, the minister assured that “nearly 500 megawatts of solar electricity will be supplied” by the end of the year.

Minister Yousfi wants the project to be operational before next year’s summer and has called on the beneficiaries of the project to cooperate. He asked them to provide land for the project before March 2014. He promised them that all the necessary resources have been gathered by the government to make power outages during summer a thing of the past during this summer which is just a few months away. In less than 5years, he said those experiences will be “fully” addressed.