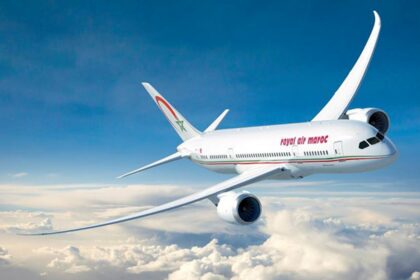 Morocco’s Royal Air Maroc (RAM) could breath a sigh of relief after Boeing announced that its 737 MAX aircrafts could resume flying again by January.

Morocco has grounded two MAX aircrafts and is yet to receive two more but the delivery has been suspended after a fatal crash of Boeing Max in Ethiopia.

The Moroccan media said that the national flag carrier has suffered in terms of revenues and its expansion plans due to the suspension of MAX flights.

In October, RAM said that its order to receive two more 737 MAX was still valid.

The world’s biggest plane maker said it hoped the Federal Aviation Administration would approve certification of the plane’s flight control software before the end of the year.

A fault with the plane’s anti-stall mechanism is believed to have caused the Lionair crash in Indonesia last October and then the Ethiopian Airlines disaster in March.