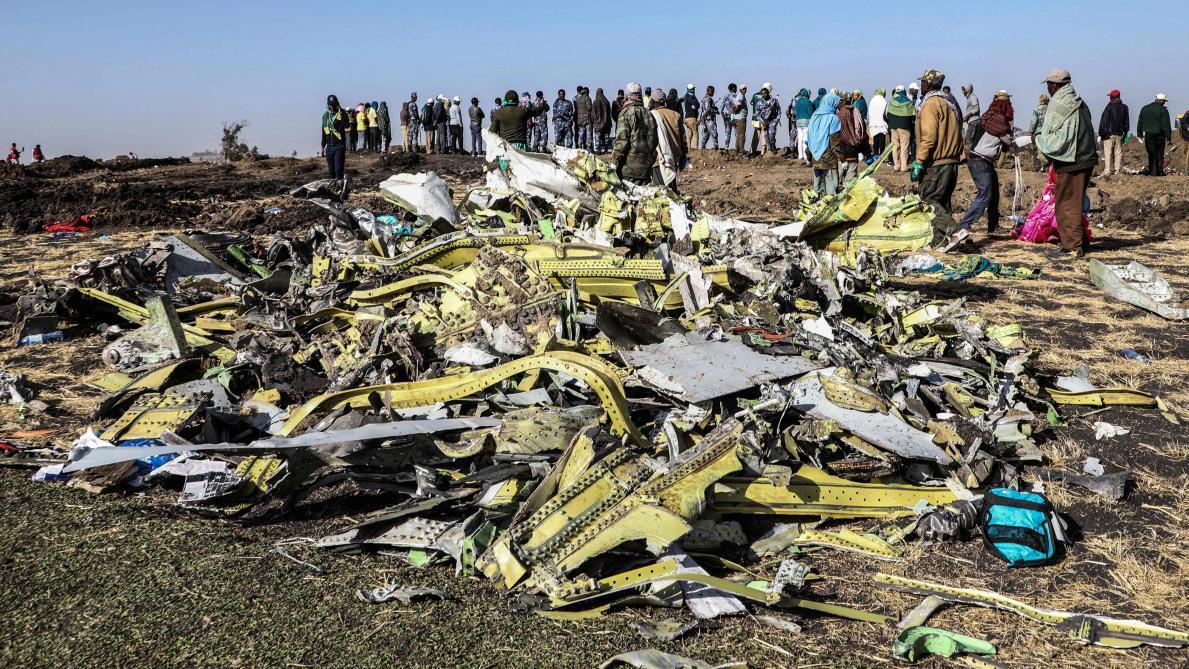 American aircraft manufacturer Boeing Co on Wednesday said it would give $100 million over multiple years to local governments and non-profit organizations to help families and communities affected by the deadly crashes of its 737 MAX planes in Indonesia and Ethiopia.

Two crashes within five months—Lion Air Flight 610 in October off the coast of Indonesia and Ethiopian Airlines Flight 302 in March outside Addis Ababa—killed 346 people and led to a global grounding of Boeing Co.’s relatively new 737 Max jets.

The $100 million is meant to help with education and living expenses and to spur economic development in affected communities, Boeing said. It did not specify which authorities or organizations would receive the money.

Anton Sahadi, a representative of relatives of the Lion Air crash victims quoted by Reuters, said the families appreciated the $100 million fund but it did not mean they would stop lawsuits.

Note that numerous investigations are under way, including ones looking at how U.S. flight regulators came to certify the airplane.

Boeing has abandoned its financial forecast for 2019 as it faces questions about the plane’s development and testing and its own transparency. The Max is the fourth generation of a venerable brand—Boeing’s best-selling 737 series, first flown in 1967.