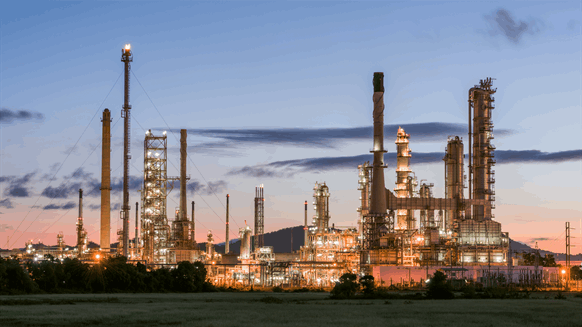 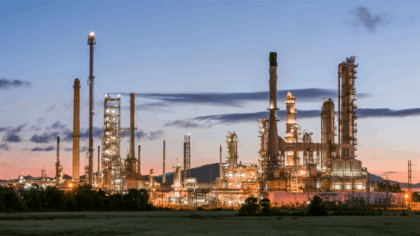 The refinery is designed to reach a target of 200,000 barrels per day and will offer thousands of jobs to locals, MAP news agency said.

Citing a statement of MYA Energy, MAP added that the project is considerate of Morocco’s environmental engagement notably in terms of cutting greenhouse gas emissions.

Russian partners will offer their know-how in terms of petrochemical complexes, said the agency, adding that the project will foster Morocco’s energy leadership on the continent.

The plant will also be a boon for the western Mediterranean port of Nador, it said.

The deal was singed on the sidelines of the Russia-Africa summit unfolding in Russia’s Sotchi where Morocco is represented by head of the Government Saad Eddine El Othmani.

North Africa Post's news desk is composed of journalists and editors, who are constantly working to provide new and accurate stories to NAP readers.
NEWER POSTMorocco takes part in the sixth Our Ocean Conference in Oslo
OLDER POSTBilateral ties at heart of talks between Moroccan FM and US President’s Advisor